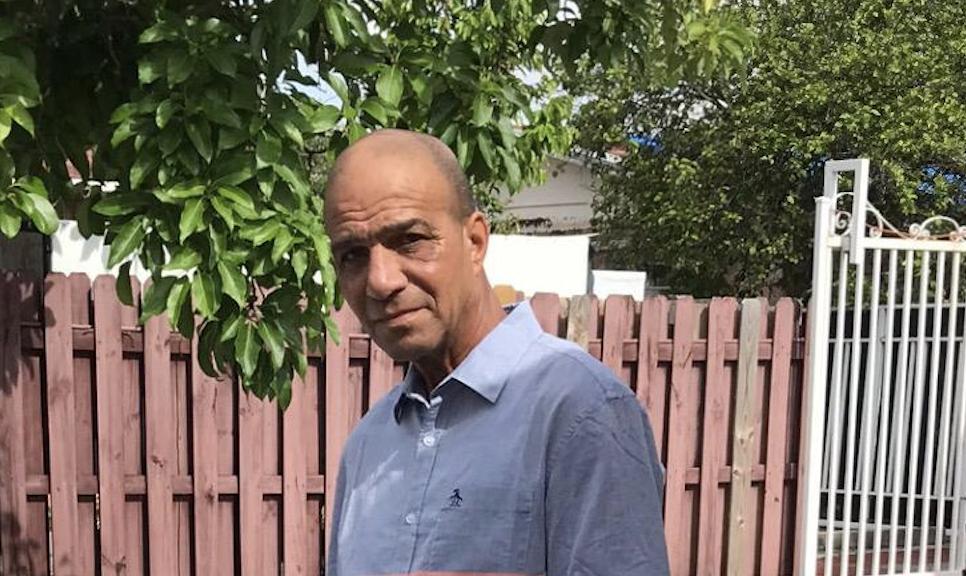 a old man died after being brutally beaten by an actor of novels. Pablo Lyle, 32, was responsible for the death of the 63-year-old man in Miami, in the United States. The crime happened on March 31, but the victim only died on Wednesday, April 3.

According to the website Univision, the assault happened near the Miami airport. According to the information, the discussion began after a car accident between the two. In the midst of the confusion, Pablo struck a blow against the elderly Cuban. After the assault, the man fell inanimate and the actor fled without even helping. Witnesses on the spot pointed to the license plate in Pablo Lyle's vehicle and it was thanks to this that the American authorities managed to arrest him. However, Pablo paid bail and was released last Monday, Day 1, and could respond by aggression in freedom. The actor took the opportunity to travel to Mexico, where he lives with his wife and son.

After being detained by US police, Pablo told authorities he only assaulted the man because he wanted to protect his son. «I wanted to guarantee the integrity of my son», said the actor, sustaining the thesis that he acted in self-defense. Mexican media reports that the actor is expected to be responsible for homicide and is at risk of being arrested. Juan Ricardo Fernandéz, 63, suffered a serious injury to the brain, remaining in a vegetative state. Having said this, the family decided to practice euthanasia, since there was no expectation of improvement.

Forecast of time for saturday, April 6