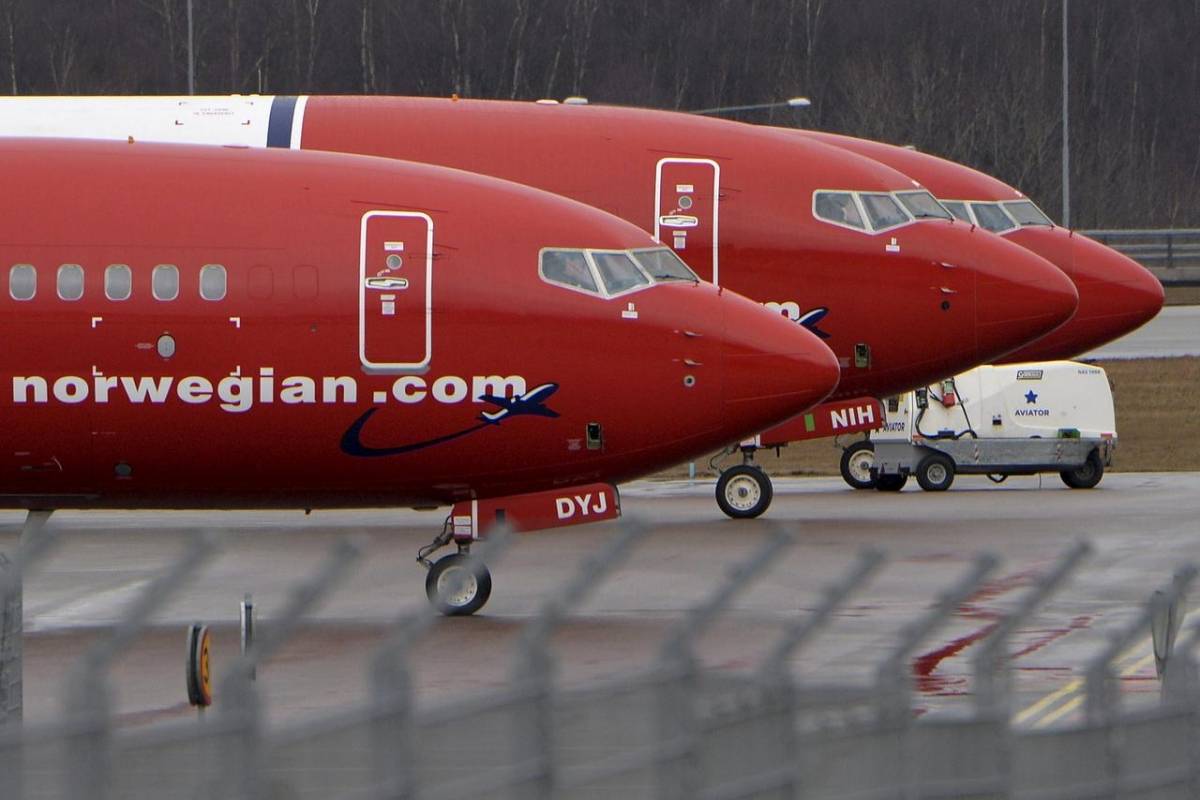 The airline Norwegian began its operation in Brazil on Sunday (03/31). The company launched the low-cost flight between RIOgaleão and Gatwick Airport in London.

The inaugural flight took off from Rio de Janeiro yesterday (03/31) at 10:25 pm and was celebrated by authorities and guests.

The arrival of Norwegian marks the entry of international low-cost long-distance into the Brazilian market. The stretch costs approximately R $ 1,000, in economy class, and about R $ 2,800, in the Premium cabin.

The route will have frequency of four flights per week. "Brazil is a very strategic market for the company and, from this route, we have the opportunity to offer more affordable flights between Brazil and the United Kingdom, as well as other European countries, through connection," said the Director of Communication and Norwegian Public Relations, Matias Maciel.

The beginning of Norwegian's operation with low-cost flights is part of RIOgaleão's strategy to bring more and more airlines and offer advantages to all types of public, varying prices and destination options.

The arrival of Norwegian's first flight was marked by the traditional baptism with water jets, band presentation and distribution of gifts to passengers, who received a British umbrella before embarking for the English capital.

The new Rio Janeiro route expands on the existing Norwegian service in South America, with direct flights from London to the Argentine capital, Buenos Aires.

The modern Boeing 787 Dreamliner, with a capacity of 344 passengers, will be responsible for the long route. Check the times:

With information from Norwegian Air