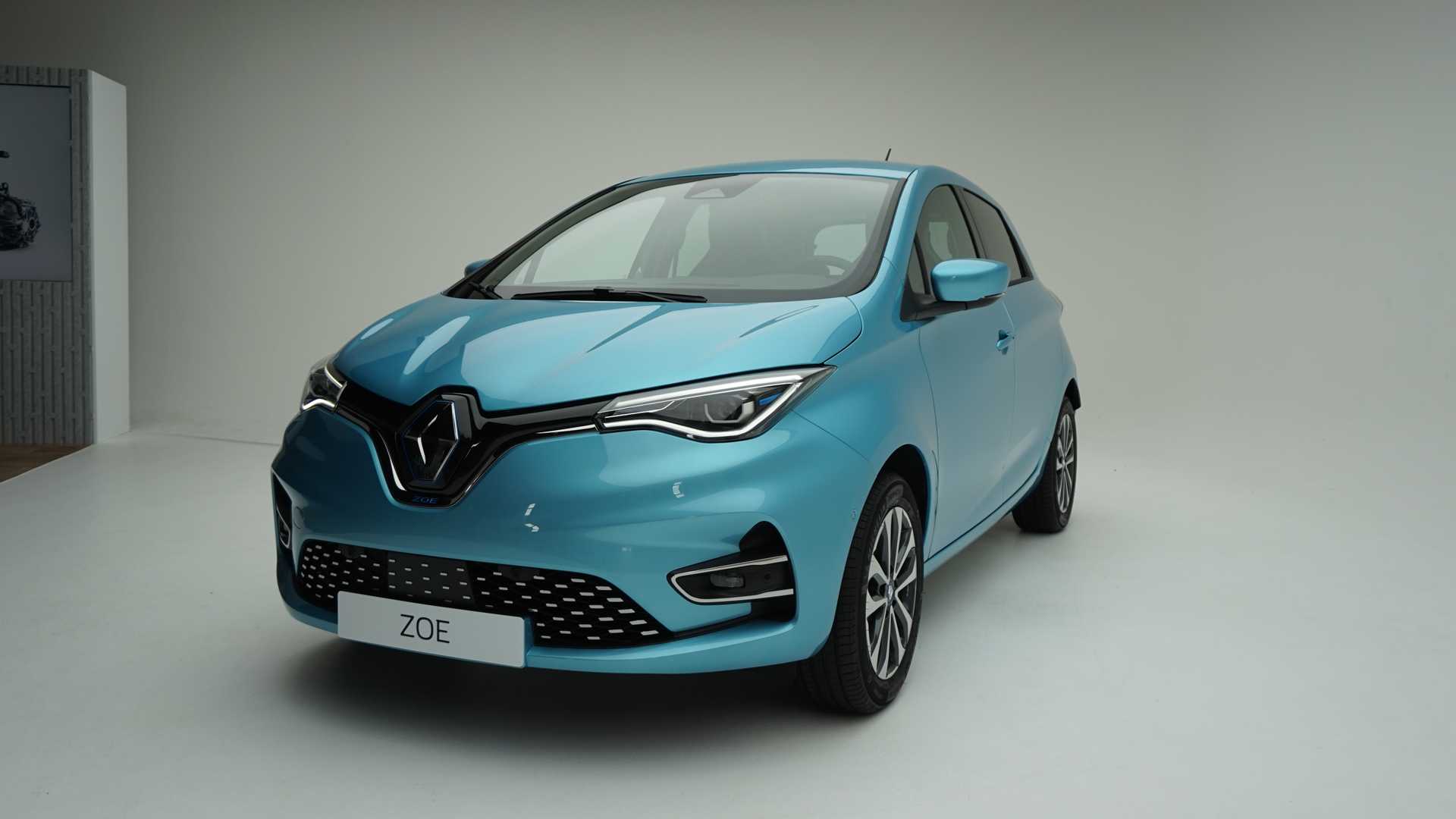 Those who have been following the electric vehicle segment know that the Renault Zoe is one of the best-selling vehicles in Europe. According to Matthias Schmidt, only in the first five months of this year 19,400 copies were sold.

But the Renault Zoe has now won a new version that beats all competition with regard to autonomy! 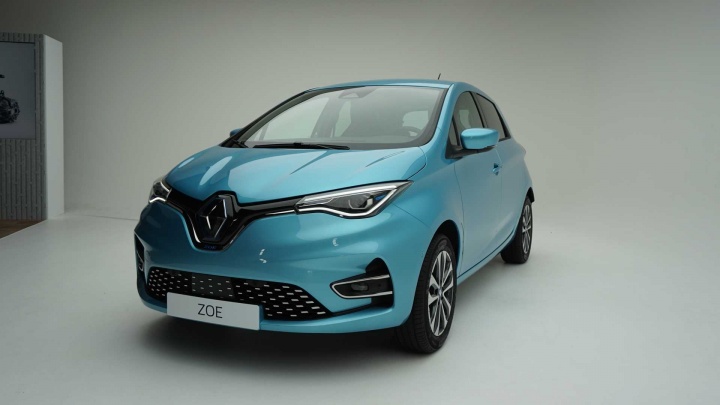 In recent months there have been several rumors about the new Renault Zoe. The electric vehicle of the French company Renault was finally revealed and stands out to guarantee a fantastic autonomy of 390 km according to the cycle WLTP. 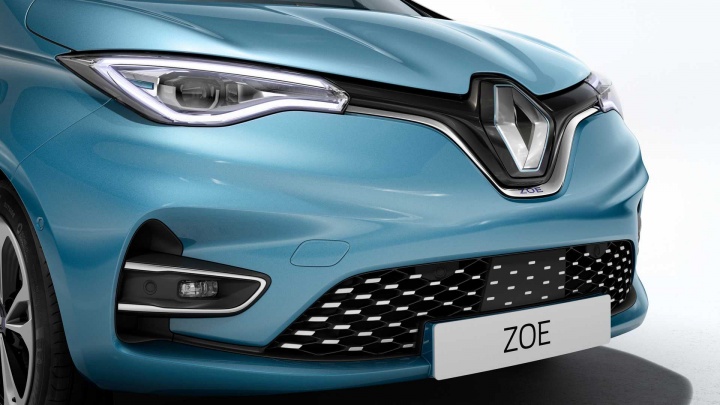 This new Renault Zoe has a new look and new interior enhancers. In the central part there is a 9.3 "touch screen where it is possible to use Renault EASY LINK, which allows to manage many functions of the vehicle, centrally and intuitively

This vehicle still has support for Android Auto and Apple CarPlay. 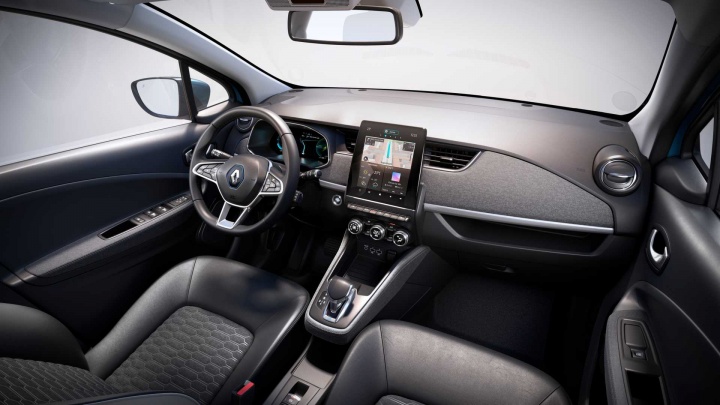 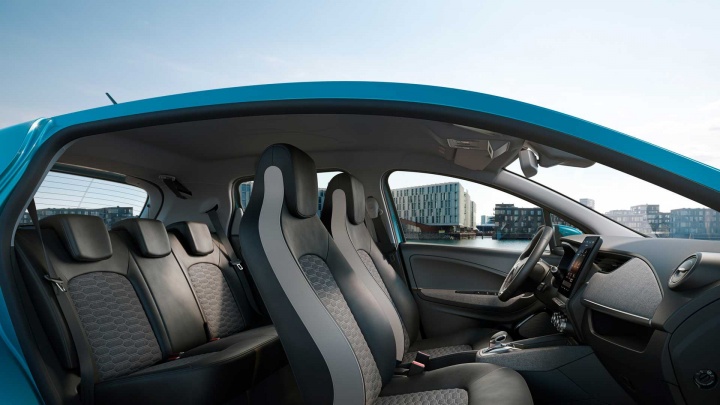 Of note that in the previous version the battery was "only" 41 kW, an increase of 20% compared to the battery of the new model. 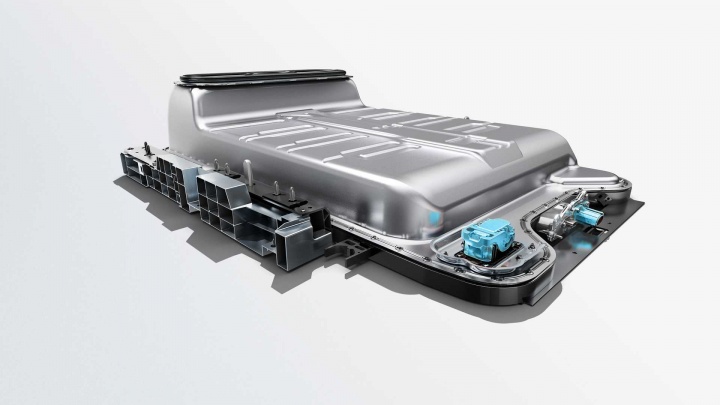 The charging system has also been upgraded, now supporting up to 50 kW direct current charging and alternating current (AC) up to 22 kW.

The new Zoe will hit the market later this year and prices are not known for now.