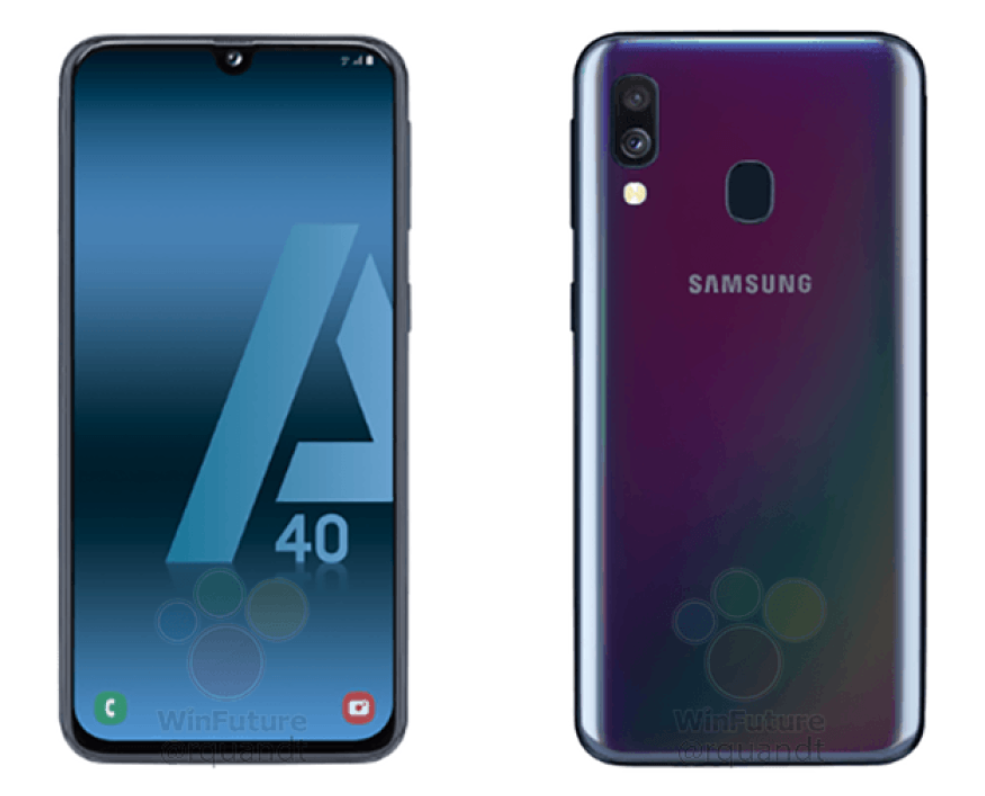 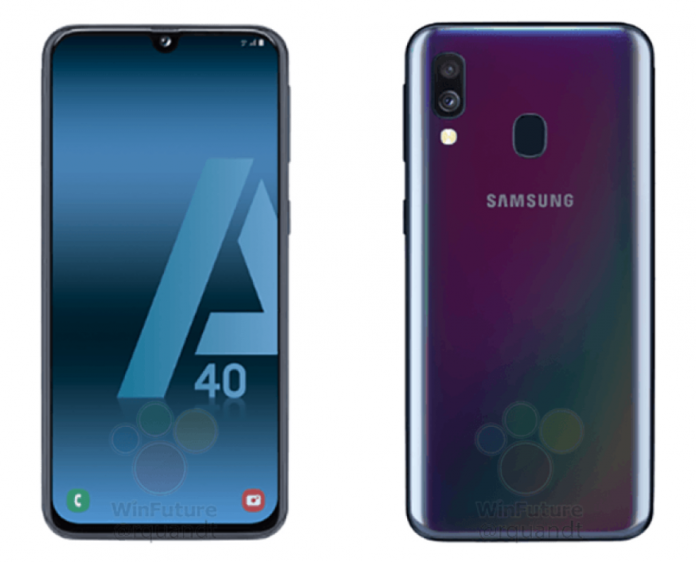 They are currently 4, on the way to the 6: Samsung Galaxy A family is growing by the eyes and the next member may be the Samsung Galaxy A40, with several details now coming to the Internet.

As seems typical of Samsung for this new family of smartphones, autonomy will be one of the key points, and so the Galaxy A40 should contain a generous battery of 4000mAh, despite being so far the smallest Galaxy A: the Galaxy A10 has a 6.2-inch screen, while the A40 should reduce the diagonal to 5.7 while maintaining HD + resolution. While so far Samsung has been betting on the Super AMOLED screens, this future terminal can bet on LCD technology to reduce costs.

Meanwhile, on the processing side, the A40 will feature the exynos 7885, our well-known Samsung Galaxy A8 (2018), which looks very focused on efficiency by adopting a Cortex A53 6-core structure with only two cores A73, so its top-end capability will not be as impressive as chips like the Snapdragon 660, but its everyday performance may be more appealing. Memory options include 3 or 4GB of RAM and 32 or 64GB of internal storage.

In the field of cameras, Samsung is definitely interested in dual cameras in virtually all of its smartphone offerings, and if we do not know at the moment which sensors the brand will use, it is possible to repeat the choice of those present on the Galaxy A30, combination of 16 + 8MP, with an 8MP front camera. It also contains audio jack and USB-C port, in addition to the presence of Android Pie.

With a price that could be less than € 250, the Samsung Galaxy A40 will be an interesting device, if you do not mind the plastic manufacturing, something that Samsung has used in this range to contain the costs. And in fact, is this such an important detail? 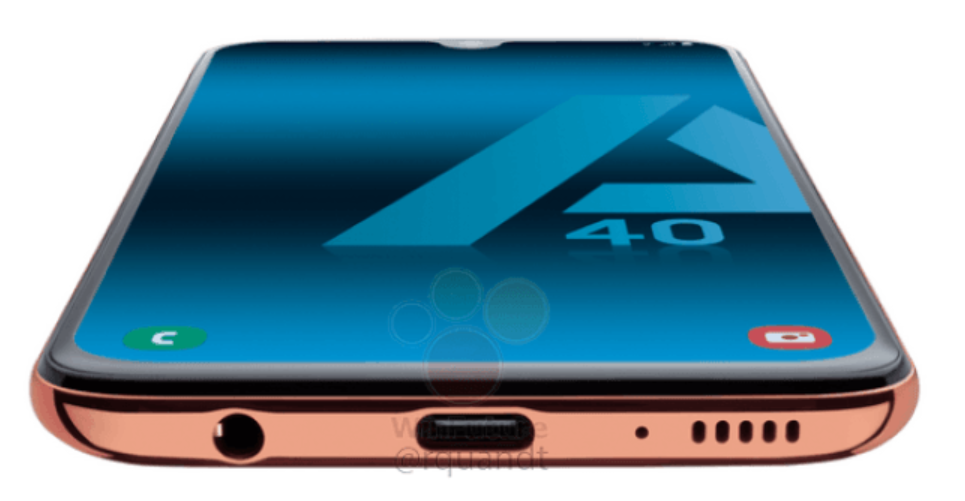