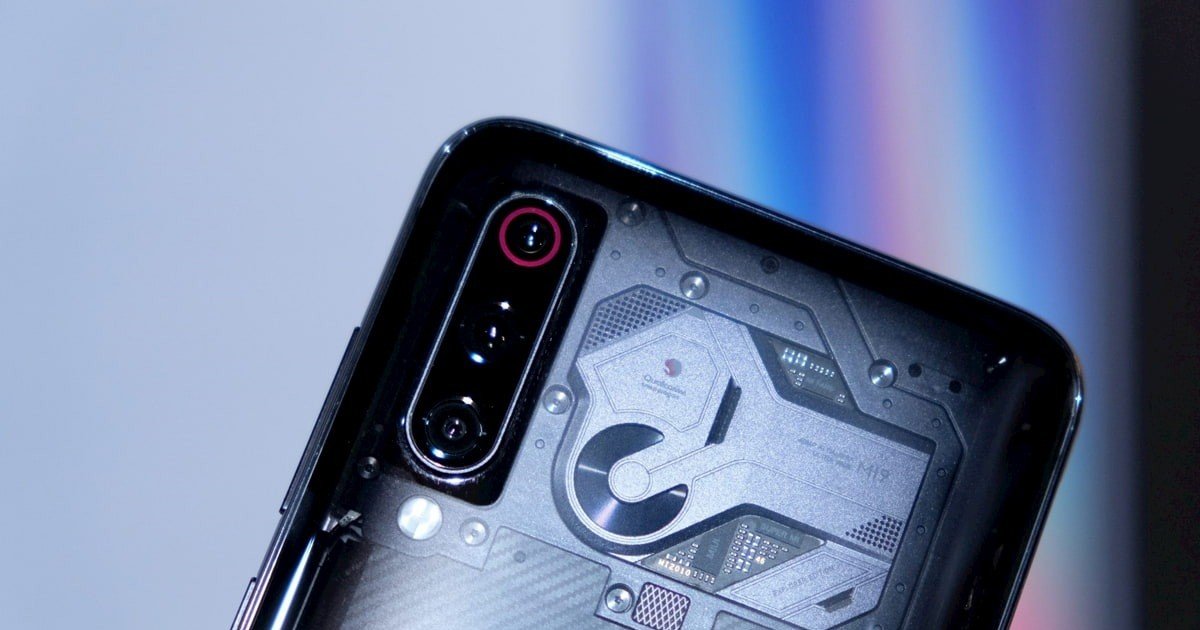 Xiaomi has revealed us 3 smartphones in the "9" range, but it seems like a new one is about to arrive. O Xiaomi Mi 9T was registered in official entities in Thailand and promises to be one of the next terminals to be officially revealed. The Xiaomi Mi 9T may then be the successor to the Mi 8 Pro in which we have not seen it being presented.

At the time of launching Mi 9 we also had the Mi 9SE and slightly later the model "Transparent edition". That is, we had a variant for successor the Mi 8, Mi 8 Lite and the Mi 8 Explorer Edition. We were then missing the Mi 8 Pro.

What the Xiaomi Mi 9T can offer

It's too early to be sure of anything. The latest information leaks speak only on a smartphone that will be revealed and nothing tells us the spec level.

However, knowing Xiaomi as we know it, we believe that the Asian company can bring us an equally powerful version with unique features. Last year Mi 8 Pro offered us the biometric sensor on the screen, this year we may, perhaps, have a camera pop-up and without notch.

Since Xiaomi has not revealed any terminal with a Pop-up camera yet and the Redmi K20 should be the first to do such a feat, we believe the Mi 9T may be exactly what it takes for Xiaomi to stand out. Especially after OnePlus 7 Pro has been revealed.

The letter "T" was not chosen in vain

OnePlus is the only brand, so far, that gives us a "T" model. This model T stands for "Turbo". A slightly more powerful version than previously released but with an identical design. If Xiaomi launches a Xiaomi Mi 9T, it just shows us how the Asian company is concerned about the great popularity of the latest OnePlus smartphones.

However, all this is speculation. For now, we only have the Xiaomi Mi 9T model certification from a Thai regulator. Still, we hope that more product information arrives soon.