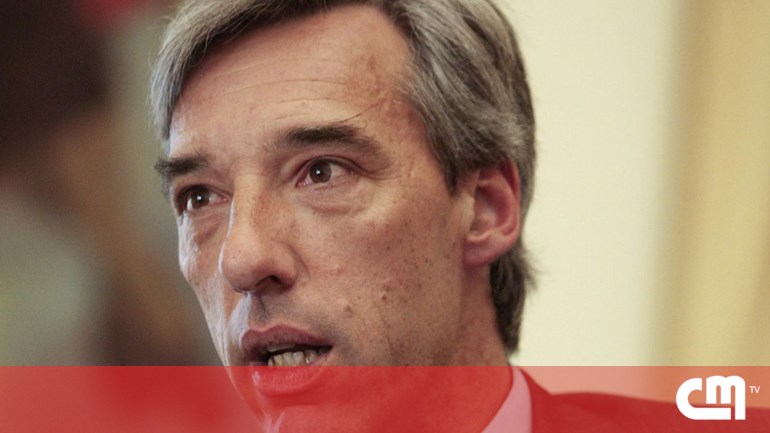 Defense Minister João Gomes Cravinho said Monday in Brussels that he has "full confidence" in his chief of staff, Paulo Lourenço, allegedly investigated on suspicion of improper use of public money at the consulate general in Sao Paulo.

"I was not aware, he was not aware, the Ministry of Foreign Affairs has already clarified what he had to do, and the prosecution also indicated that there are no defendants, so I think there is nothing more to be said about that, he said.

The minister spoke to reporters after a meeting with NATO Secretary General Jens Stoltenberg at the Atlantic Alliance headquarters in Brussels.

Asked if he maintains confidence in his chief of staff, João Gomes Cravinho confirmed that this is so, stating that "trust is full."

"He is chief of staff and therefore has my confidence," he concluded.

Shortly before, Foreign Minister Augusto Santos Silva, who is also in Brussels, had already clarified what he described as "a list of inaccuracies" in relation to the former consul's performance in São Paulo, and the current chief of staff of the minister of Defense.

Asked about the Public Prosecutor's investigation of the former consul in Sao Paulo, reported on Sunday by the Correio da Manhã newspaper, Augusto Santos Silva began by pointing out that he does not know "anything at all about judicial inquiries in progress."

Santos Silva affirmed that Paulo Lourenço performed his duties as a consul "with brilliance", he was not subject to any disciplinary process, he did not manage any bank account of the consulate, nor did he deal with 'gold' visas.

Pointing out that he is only aware of the investigation because he read in the Sunday press that "the prosecution had responded affirmatively, that an investigation was under way," Santos Silva said that what he can say as a foreign minister is "to restore the truth ", beginning with clarifying that" the previous consul-general in São Paulo, Paulo Lourenço, the current chief of staff of the Minister of National Defense, was not called to Lisbon ahead of time. "

"I like that we have opinions based on facts and the facts are these: with regard to the Ministry of Foreign Affairs, the ministry did not initiate any disciplinary process in relation to that personality.This personality did not manage personally whether it was from the consulate he was not in the process of being put in. He did not deal with 'gold' visas, since the consuls do not treat of 'gold' visas, nor the Foreigners and Borders Service asked for anything, "he said.

Santos Silva emphasized that, "therefore, the list of inaccuracies is quite large, as is customary in these cases, unfortunately."

According to the Sunday edition of Correio da Manhã, cited by the Attorney General's Office, a public prosecutor's inquiry related to "the discovery of an alleged bank account" of the São Paulo consulate-general with about million unduly accounted for.

The investigation into the former consul, now the defense minister's chief of staff, João Gomes Cravinho, "was triggered" after the discovery of "alleged irregularities in the granting of 'gold' visas to Brazilian citizens" by the Ministry of Foreign Affairs and of the Aliens and Borders Service.