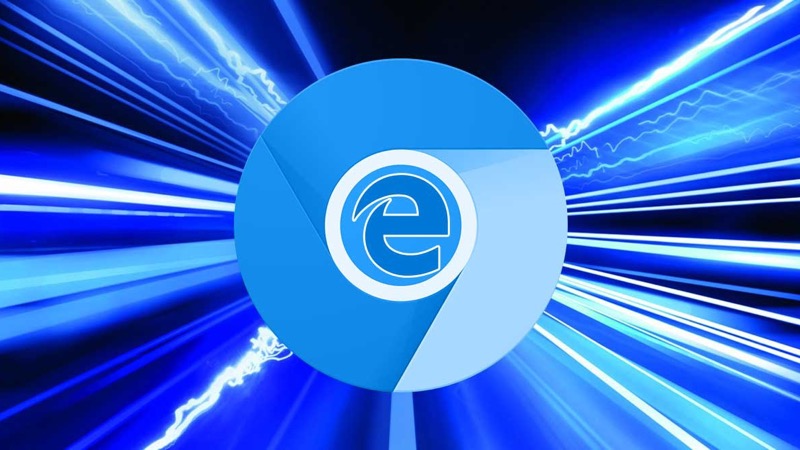 Microsoft seems to have made the right decision when it decided to reinvent its browser. The new Edge, based on Chromium, has proven that it may well be the best choice for surfing the Internet.

His plans are ambitious and now the company has taken yet another step. It released the highly anticipated version for Windows 7 and Windows 8.1 of the new Edge.

The new Edge is getting better and better

Microsoft's adventure of creating a new Edge started not too long ago. The company picked up the Chromium, a well-known and well-proven base. It followed the same path that other companies have already done, to create a custom browser.

Your starting point was, of course, Windows 10, where you already have 2 test versions to work and to be evaluated. The next step was, to the surprise of many, the macOS, where it took the same approach of 2 versions of tests. These may also be already used on a daily basis as is known. 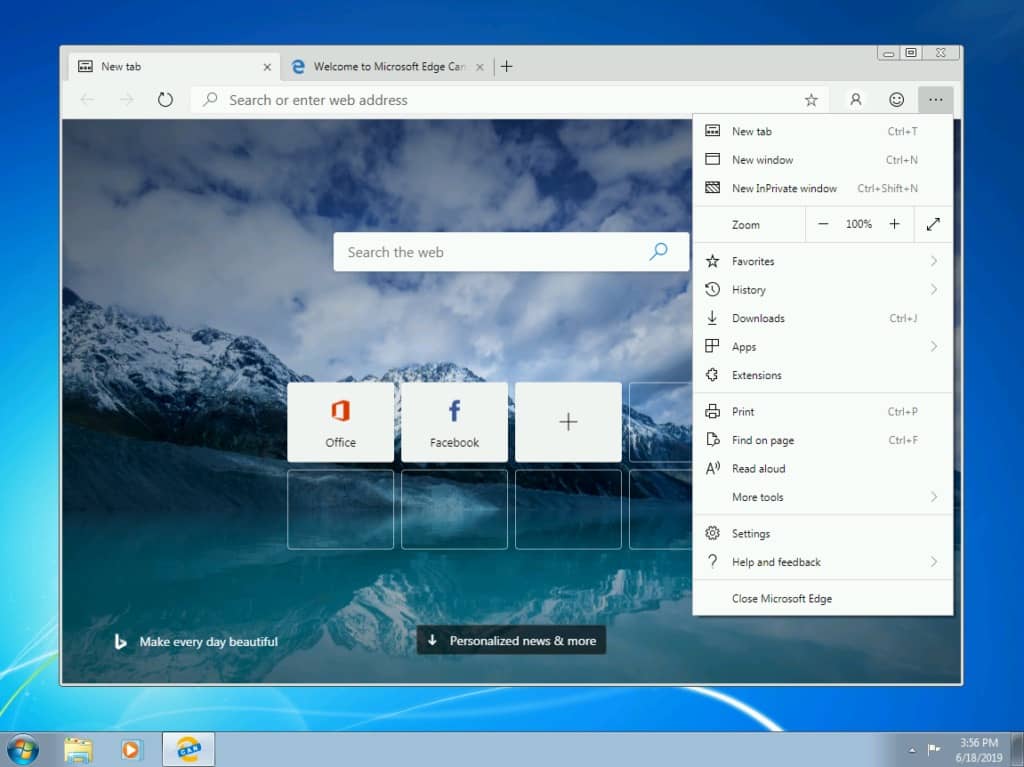 This new browser has already arrived in Windows 7

Now, as it was long ago, Microsoft decided to take the step of bringing the new Edge to Windows 7 and Windows 8.1. These new versions should by now be the latest to be released. There is certainly still room for others, but they will probably be paused.

The announcement was made by Microsoft itself, which introduced this new version as being ready to be used by everyone. There are still some limitations that the company is trying to address. We talked about dark mode and Azure Active Directory authentication. 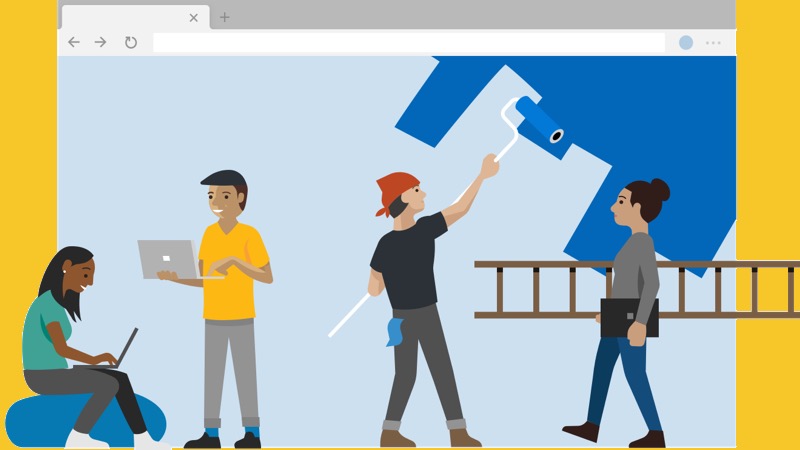 Microsoft will develop this new proposal

For now, the Canary version is only available. This will have daily updates, with improvements being made. Later, but soon enough, the Dev version will appear. This will have a slower development cycle, but will be more stable.

Microsoft asks users to download this new version and to test it. All the information and problems they report will be resolved and this new browser will be further improved.