Marvel's Avengers – Full action trailer of the game is released next to release date! 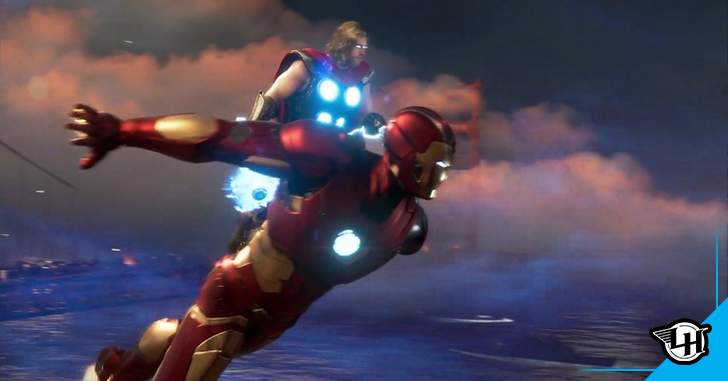 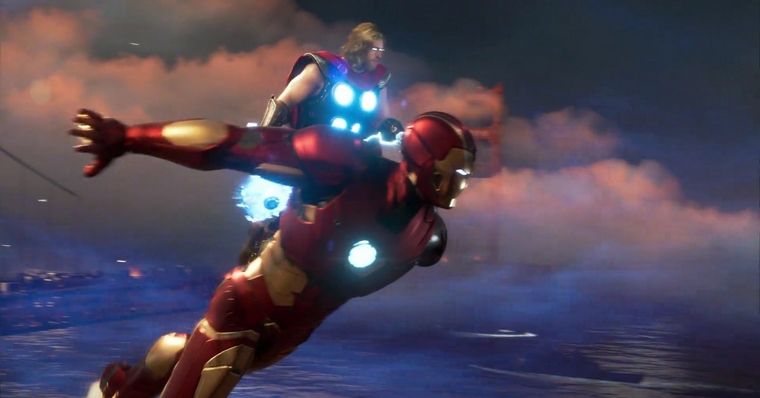 → After a long time of mystery since its original announcement, we finally have a trailer and release date for the game of Avengers. Produced by Crystal Dynamics and published by Square Enix, the new title promises to be an action-packed experience for character lovers.

Apparently, the game will have a focus on frantic gameplay coupled with the universe of Marvel. Check out the trailer:

Some details about the title had already been revealed previously:

"This is a definite Avengers experience in terms of gameplay. "The synopsis also mentions the ability to form teams of up to four players, extraordinary abilities, hero customization, combination of powers and a world" in an action-packed adventure, combined with cinematic narratives with continuous gameplay in solo or team mode. constant "expansion, which lives under threat.

The game will feature a multiplayer factor with up to 4 players. New heroes and maps will be added at no additional cost to whoever gets the title.

Excited for the game? Leave a Reply

Stay with images of the game below: