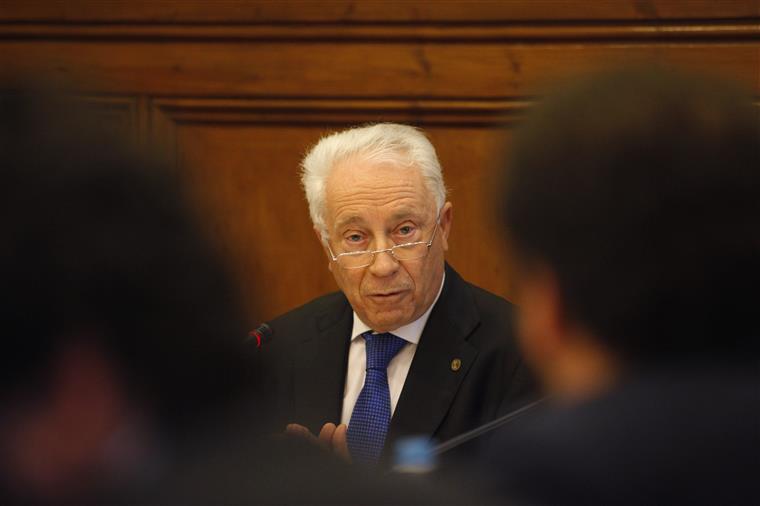 The Bank of Portugal (BdP) on Thursday handed over an extraordinary report on the large debtors of banks that benefited from public aid, including the large debtors of Caixa Geral de Depósitos, BES / Novo Banco, Banif, BPN, BCP and BPI. It will now be up to the President of the Assembly of the Republic to decide what information may be publicly disclosed or not. Faced with this, Ferro Rodrigues will gather the table of the Assembly of the Republic next Tuesday to discuss what destiny to give to this list.

The entity headed by Carlos Costa revealed that this document "includes relevant information, namely on the large financial positions of credit institutions covered by the provision of public funds and in the previous five years. These are financial positions with an aggregate amount of more than EUR 5 million, provided that it is equal to or greater than 1% of the total value of public funds mobilized for that institution. The information disclosed includes information covered by banking secrecy, under the terms of the law, "it said in a statement.

The deadline for submitting this report was ending yesterday, when the 100 days after the law was released to the central bank expired. Carlos Costa criticized at the time this timing, considering that it was not "feasible".

The requirement comes after the law voted in January and resulted from a consensus text between PSD, PCP, Bloque de Esquerda and CDS-PP, proposed at the initiative of the Social Democrats. The PS abstained. The new legislation was enacted in early February by the President of the Republic.

The new rules aim to provide greater transparency for banks making use of public aid, since it is up to the regulator to publish the large debtors of these banks and send the same more detailed information to Parliament. A requirement that has been fulfilled now.

CGD is one of the greatest achilles heels

Caixa Geral de Depósitos' bad loans should be one of the main targets of this list and should reflect, in large part, the data advanced by the audit carried out by EY to the public bank, which evaluates management acts between 2000 and 2015, accounting for business in the order of five billion euros. Only the total credit granted to Artlant was 381 million euros, and in 2015 CGD's exposure to this project was 351 million euros.

Berardo has already been called to Parliament to justify these impairments. However, their responses provoked a chorus of criticism, especially after having ensured that the missing values ​​for banks (including the public bank) are not personal debts, but of entities linked to them and that tried to 'help the banks' with the provision of guarantees and that these were the ones that suggested the investment in BCP shares.

The businessman was forced to justify his behavior and this Thursday he admitted that he had exceeded, "giving some impulsive answers and not considered properly". However, he said in a statement that he did not intend to "offend anyone, much less disrespect due to the Assembly of the Republic."

Still, the businessman considered that he was being used as a scapegoat for all the ills of the Portuguese financial system since 2007. A situation which, he says, will not 'passively accept'.

The bank granted € 180 million to buy shares in BCP also to Investifino. The financial institution now led by Paulo Macedo had an exposure of 138 million euros at the end of 2015 and impairments of 133 million euros. Already heard in Parliament, the administrator José Manuel Fino assured that his company does not have "financial means to pay". The businessman also revealed that Investifino "has no more assets than it gave Caixa as collateral", hence its current situation is non-compliance. This patrimony is mainly related to Cimpor shares that were sold in the meantime, BCP shares that suffered a strong devaluation and also the construction company Soares da Costa, which is currently undergoing a restructuring process.