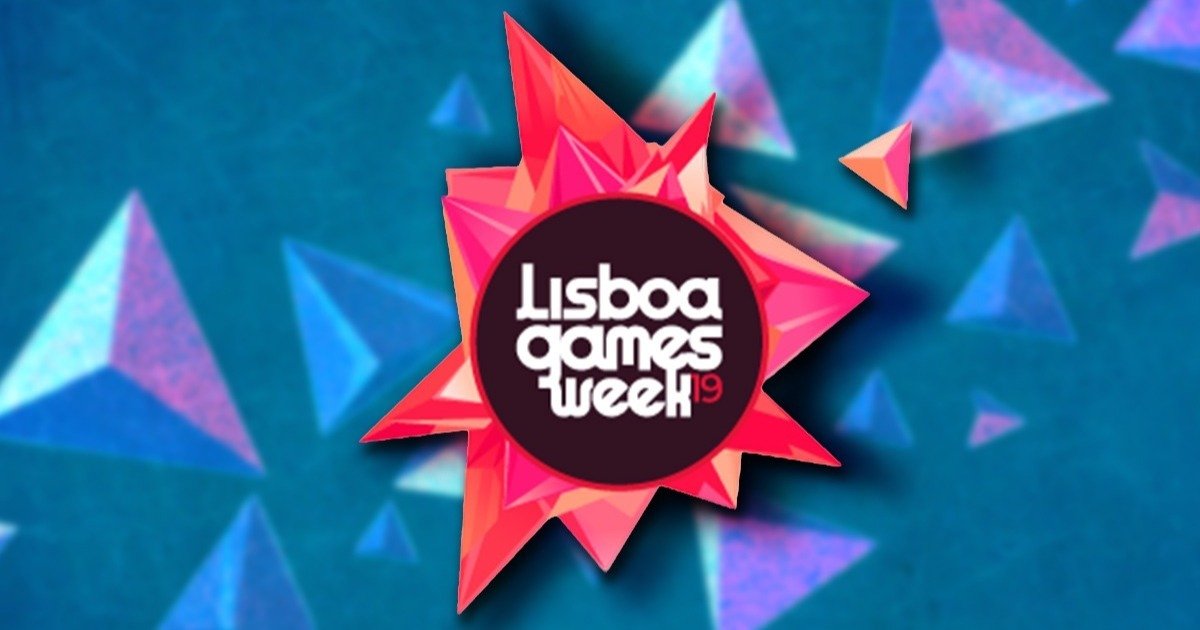 The Lisbon Games Week is approaching the stride of its 6th edition. The success of this, which is the largest gaming event in Portugal, has grown visually from year to year. This year's edition will be no exception, where the organization hopes to exceed 80,000 visitors.

Although there is a lack of confirmation of the presence of major brands such as PlayStation, Xbox and Nintendo, many new features have been revealed that will be brought in this new edition, as well as the official dates. The Lisbon Games Week 2019 will be November 21 to 24 at FIL, in Lisbon. 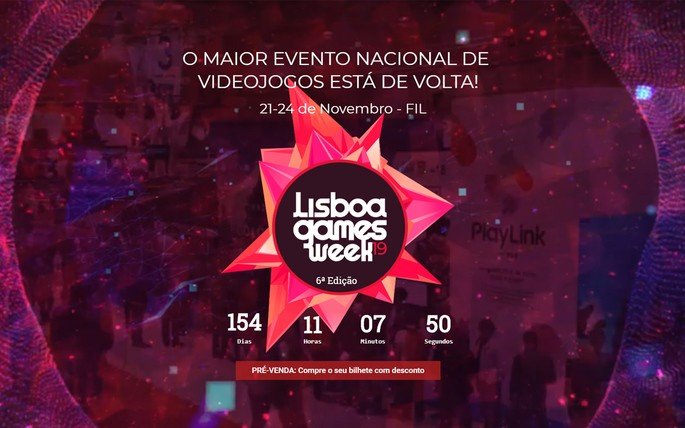 What to expect from the Lisbon Games Week 2019

With the great objective of increasing its number of visitors considerably and increasing Portugal's projection in the international gaming community, the organization made a great investment in the development of the space where the event will take place.

The venue of the event has a space of 25,000m2, where various theme areas will be created, planned and developed in order to raise even more the entire experience of visitors.

This year, you will be able to find an area exclusively dedicated to eSports with a total area of ​​1,500m2. At the LGW eSports Main Stage, an international tournament with a prize of 25 thousand euros will be held. However, it has not been revealed what will be the game chosen for this tournament.

In addition to the 'professional' eSports section, there will also be a free-to-play where several competitions will be held among amateur players.

Cosplay lovers will also not be forgotten at the 6th edition of Lisboa Games Week. A dedicated area of ​​about 250m2 will be available, where an activity program will be held, which will include several technical workshops. This area will be available to the Cosplay community as well as the general public.

In addition to these themed venues, the Lisbon Games Week 2019 has much more to offer. This year, you will be able to find areas dedicated to Cinema & TV, Virtual Reality, Retrogaming, Music Quest, Card and Board Games, Action Figures as well as spaces dedicated to Pop Colture (Manga and Anime).

When can you buy your ticket?

The official page of the Lisbon Games Week 2019 is already online, and features a giant accountant for the start of the event. For more fans hardcore, can already pre-purchase the ticket (s), taking advantage of a discount until the day June 30. The daily ticket price will be € 15, but with the current discount it may be yours for € 12.