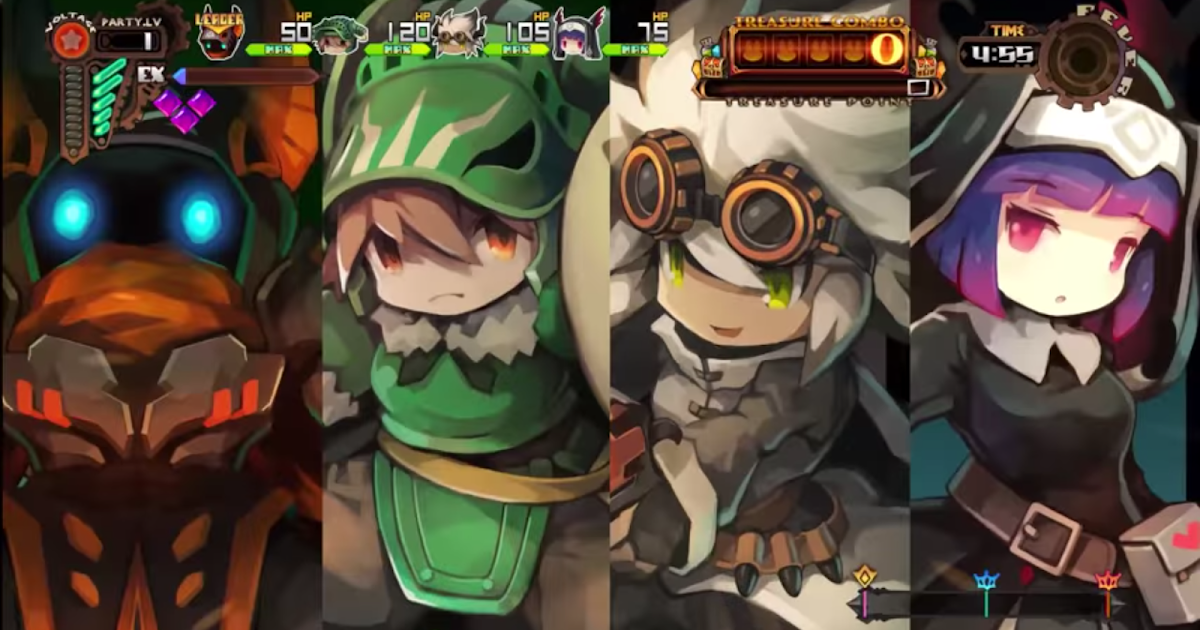 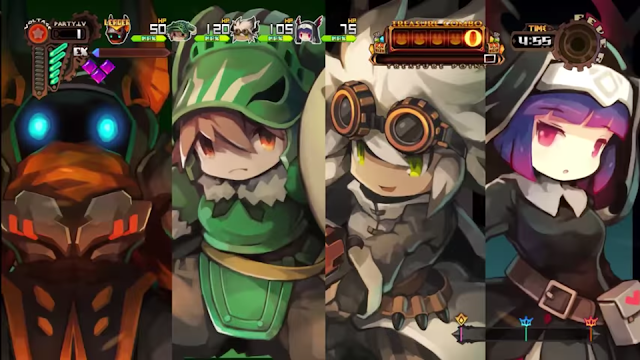 THE NIS America has released a new video of Lapis x Labyrinth. In it you can see a little of the gameplay of the action RPG that will be released to Nintendo Switch and PS4 on the day May 28.

More specifically, the trailer titled "So You Want to Be an Adventurer …" features eight classes available in the game: hunter, necromancer, shielder, maid, gunner, witch, destroyer and bishop. In addition to selecting them, the player can also customize the adventurer's appearance in terms of color, hair and voice. It is worth noting that it is not necessary to play with only one character at a time, and it is possible to dungeons in teams of up to four adventurers (allied in a format similar to Japanese sweet dango and can be substituted during combat).

Finally, the video also shows some of the way Fever. After filling the corresponding bar, the player can activate it and drastically increase the amount of treasure obtained by defeating the enemies.