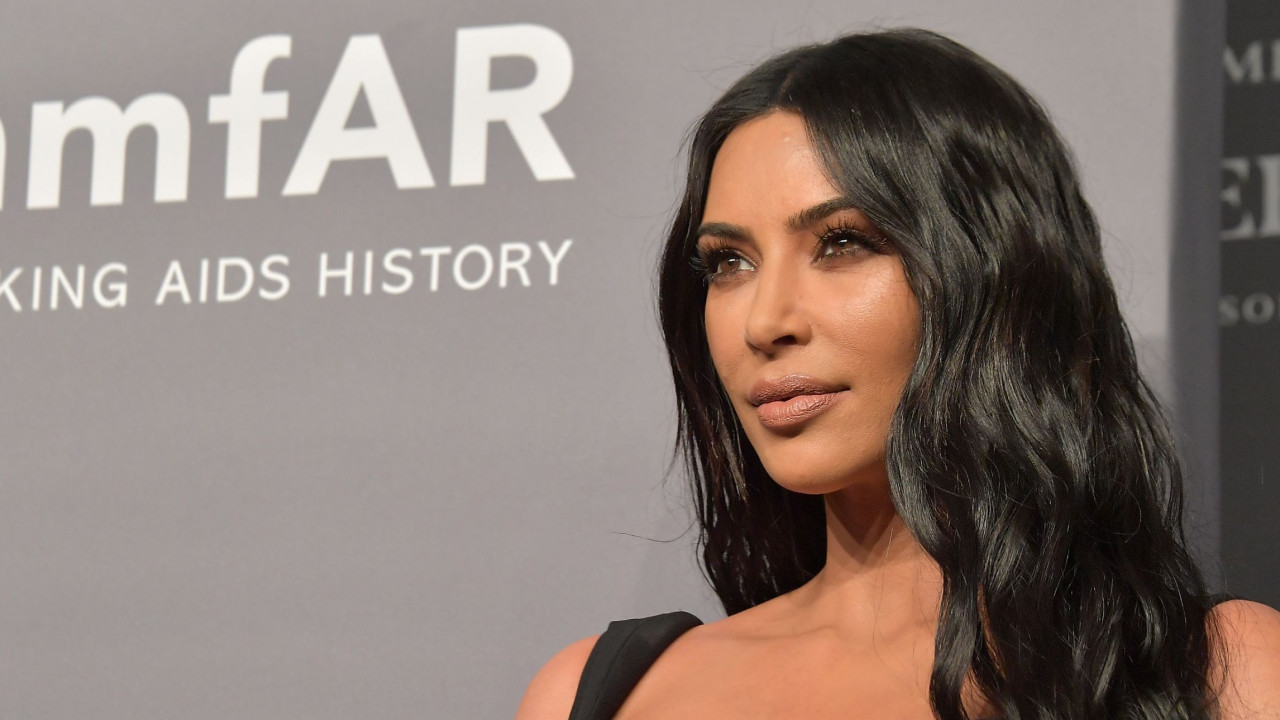 Kim Kardashian participated in the inauguration of the University of California at Los Angeles (UCLA) University Hospital and Research Center, an average unit honoring the late father of celebrity Robert Kardashian.

The 38-year-old socialite and her mother, Kris Jenner – as well as other members of the famed family – did not miss the moment the center named after the lawyer – who died in 2003 after fighting cancer – opened doors, this Tuesday, April 16.

In a video posted on Twitter, Kim said, "We're at the opening ceremony of UCLA's Robert G. Kardashian Hospital. We've just cut the tape, let's take a picture with all the doctors and everyone else."

Upon hearing her mother say it was a "very exciting" moment, the celebrity added, "We are all here. My father's family side came to support." 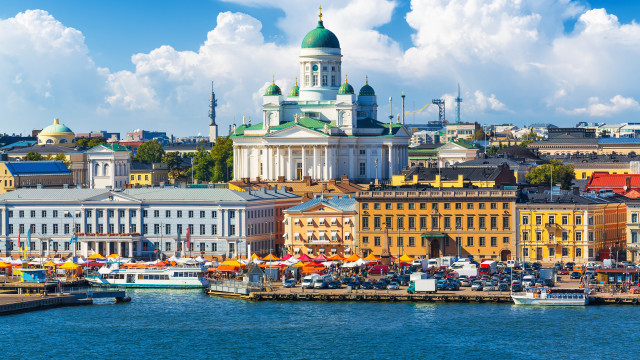