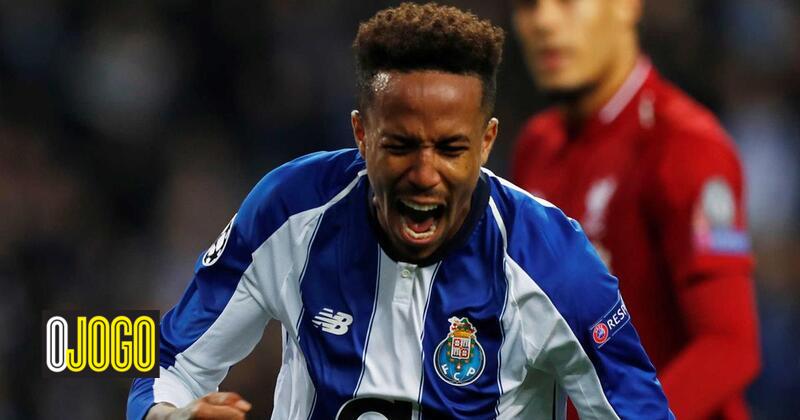 Brazilian defense was the author of the only goal of FC Porto in the tie with Liverpool.

Éder Militão was the author of FC Porto's only goal in their two UEFA Champions League quarter-finals against Liverpool, which led to the elimination of the millionaire dragons.

This Wednesday, in the duel played at Estádio do Dragão, the Brazilian international scored the blue and white goal in a 4-1 defeat and, after the match, he turned to social networks to record the moment:

"It's a pride to play in FC Porto," Militão wrote on Twitter.