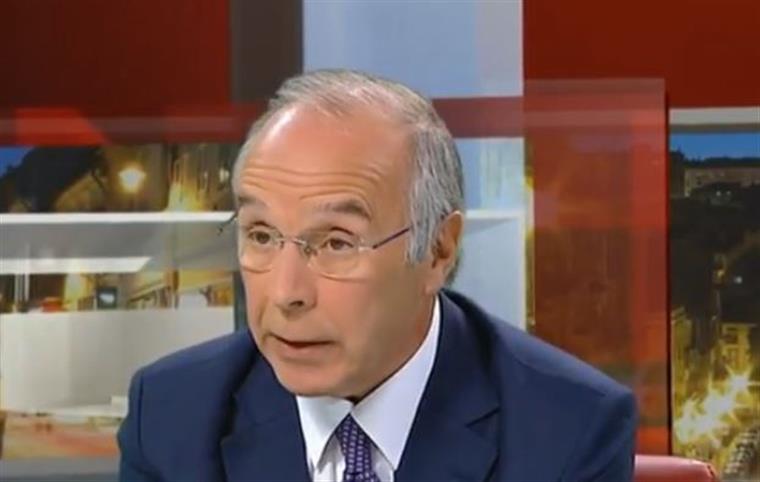 More than 70 politicians and former politicians have received more than 1.2 million euros worth of media companies last year as commentators, the magazine said on Friday.

According to the same publication, Marques Mendes and Paulo Portas are the two highest paid commentators.

Marques Mendes receives in the SIC about 7,500 gross euros per month per month, which is equivalent to 85 euros for each minute spoken in a total of 22 minutes each Sunday. In TVI, Paulo Portas earns 7,200 euros per month, around 118 euros per minute, speaking on average 15,30 minutes every Sunday.

Only the Quadratura do Círculo program, canceled last January at SIC Notícias, cost the station 400,000 euros per year, since each participant earned more than 7,500 euros per month. But according to Saturday, with the move to TVI, things did not change.

In 2017, Fernando Medina declared 40,680 euros of income only in the comments he made on TVI and in a column he had in Correio da Manhã.

According to Saturday, Assunção Cristas (CDS), João Ferreira (PCP) Adolfo Mesquita Nunes (CDS) and Manuela Ferreira Leite (PCP) did not reveal how much they receive.

But other cases stand out.

Mariana Mortágua liquidates the VAT on the 1,500 euros monthly that she receives from SIC Notícias and delivers the rest to the Left Block. Also Marisa Matias, from the BE, said that she is not remunerated for her participation in TVI's programs.