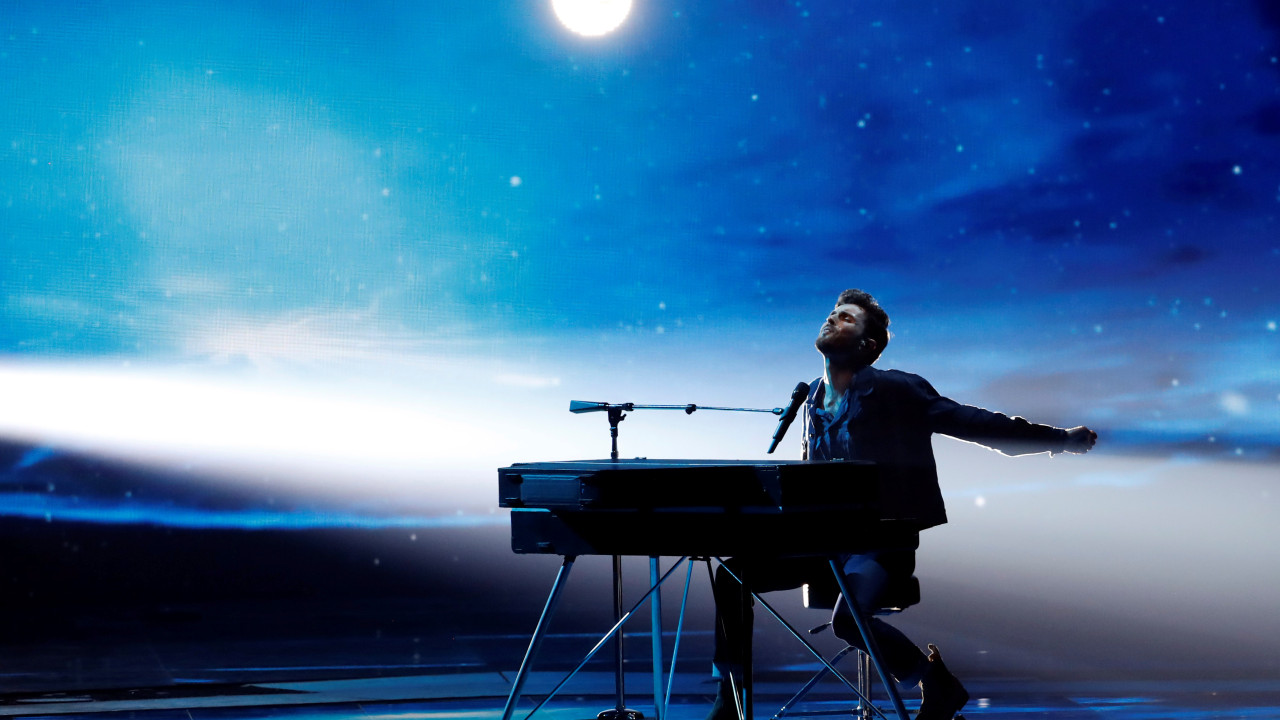 THE The Netherlands won the 64th. Eurovision Song Contest with 492 points, adding the scores of the jury and the public. Duncan Laurence raises the fifth achievement of the trophy for the country with the song 'Arcade'.

In second place was the Italian song with 465 points, and in third Russia with 369 points.

Cyprus, Slovenia, the Czech Republic, Belarus, Serbia, Australia, Iceland, Estonia and San Marino were the first countries to be cleared for the final of the 64th edition Eurovision Song Contest 2019.

In the second semifinal, Macedonia, the Netherlands (the winner), Albania, Sweden, Russia, Azerbaijan, Denmark, Switzerland, Norway and Malta secured a spot in the final. And these 20 countries joined the so-called 'big five' – France, Germany, Italy, Spain and the United Kingdom – and the host country, Israel.

Watch or review the winning song:

Conan Osiris, with the song 'Cell Phones', stayed by the way, not having been chosen in the first semifinal.