Google Search may become unrecognizable due to Article 11 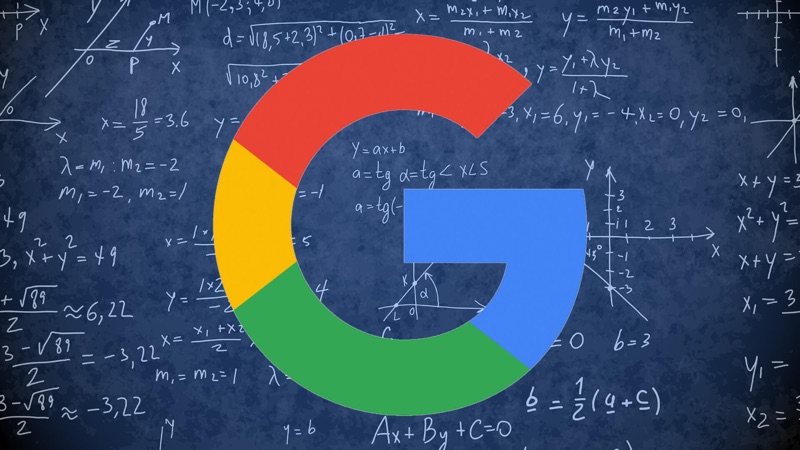 The public is overwhelmingly against the implementation of Article 13, Article 11 and other articles of this proposal for a European directive. The final decision has not yet been made but the Google search is already wary of the worst case scenario.

It goes without saying that the controversy surrounding the new proposal for significant changes to the current status of copyright in the digital single market. In other words, a new regime that is still being finalized. 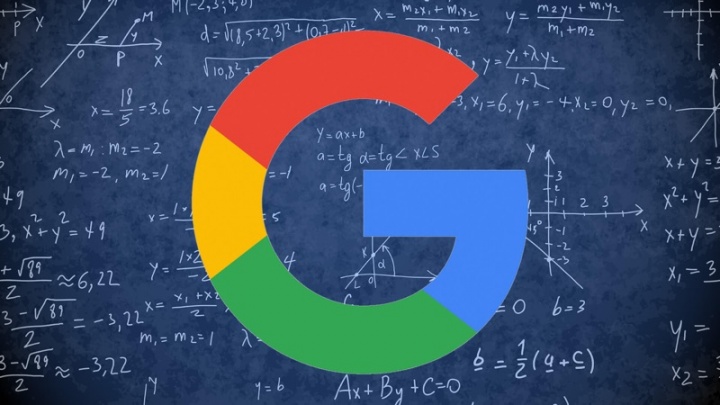 First of all, all this controversy has already been explained succinctly here. Point by point and article by article. In the meantime, and in another tonic, it is certain that Google is already familiar with this hypothesis.

Article 11 and the possible impact on Google search

More specifically, Article 11 may directly affect Google search results. It will not ruin it. It will not close. It will continue to exist but may be effectively unrecognizable.

This scenario is being studied by Google, starting the same to prepare for this eventuality. This is what the Search Engine Land portal tells us in an information posted by the Android Authority portal.

According to these media, the aspect of Google search might be as follows. See the image (below), in which we have an impoverished result, especially in what concerns the News. 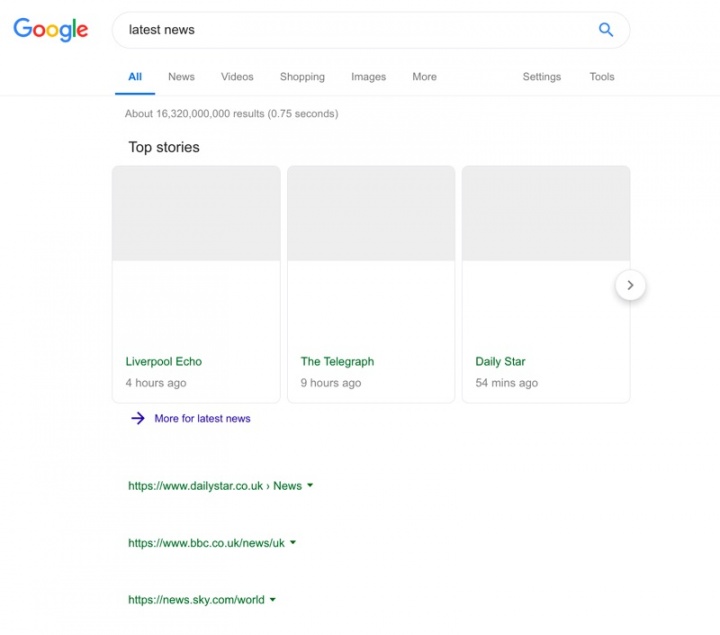 This may be the aspect of Google search in Europe, if Article 11, Article 13 and remaining legal diploma comes into force. Especially because of Article 11, dubbed "link rate" by critics.

Article 11 is dubbed the "link fee"

At its heart, Article 11 aims to act on Internet platforms "which store and provide the public access to large quantities of works or other protected material uploaded by their users."

They must have agreements with their authors on the use of their content or any other type of protected material. If this is not the case, the Google search aspect might look like this. 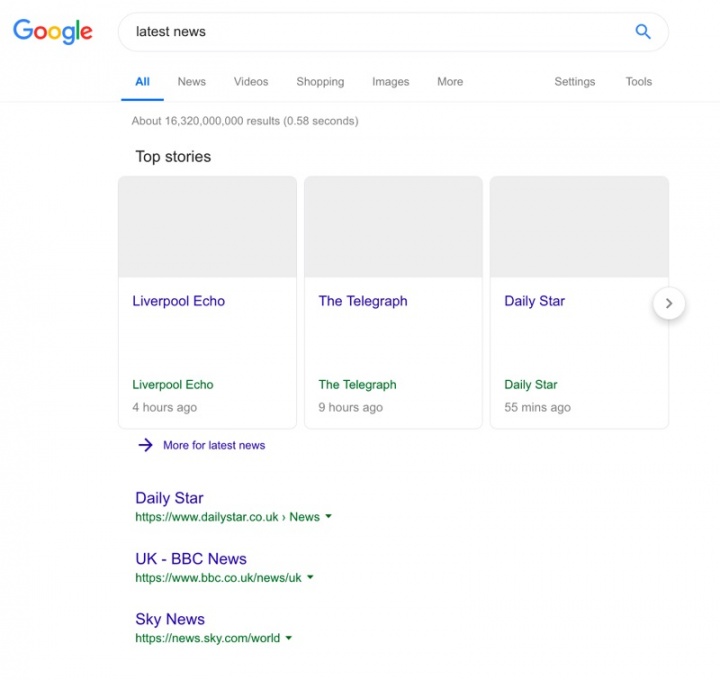 The results of the research, although they continue to appear, would be stripped of most of the graphic elements. The skeleton with the results and nothing more.

Of course we can not assume that this is a real scenario but we can agree that it would be the worst case scenario. This scenario would only arise if the provisions of Article 11 were not complied with.

Ultimately, Google would have to figure out which sources paid for or not licenses to creators. For this the technological giant will have to create a platform that measures this end.

If you do not do so, you may select a handful of sources that are proven to give the right credit to whoever is entitled to it. In short, Article 11 can protect and benefit content creators. 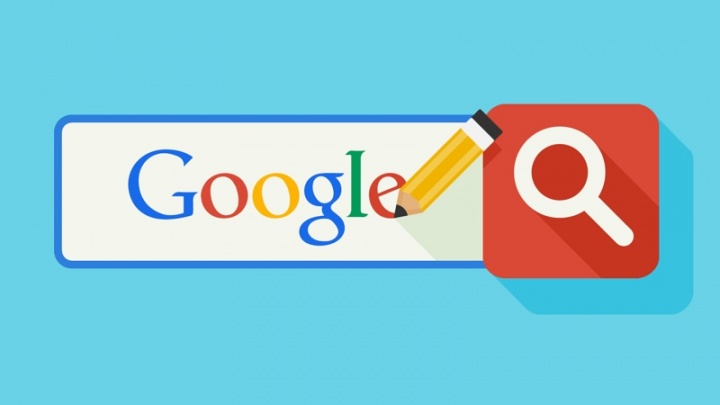 However, it would entail new obligations for Google and several other platforms. To what extent are they willing to work to enforce the law, we do not know this anymore.

The Spanish precedent to Article 11

The easy (and economical) solution will simply be to cut, restrict or delete. In fact, an identical solution was tried in Spain, it was the year 2014 and a legal provision identical to that established in article 11 was implemented.

Needless to say, the News section on Google closed after a few months. Can the same outcome apply to the whole of Europe?

In the meantime, Article 13, Article 11 and the whole directive will be subject to a new vote and evaluation. In fact, this being able to be adjusted in a deep understanding.

Finally, if approved, each Member State will have two years to transcribe the directive into its legal order.