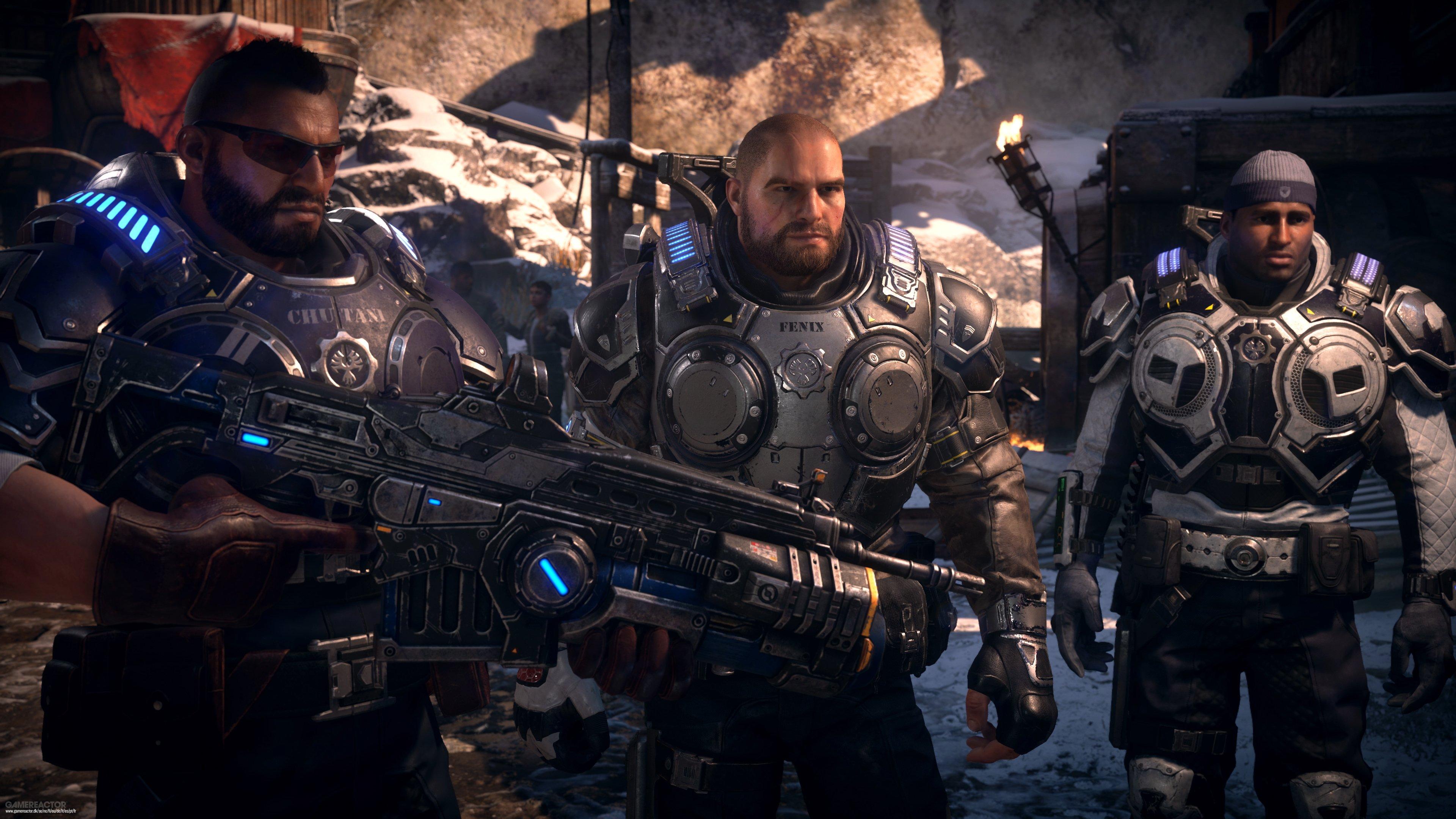 Gears 5, next game of the Gears of War franchise, will be able to harness the full power of Xbox One X by running at 4K and 60 frames per second. The rumor comes from a possible Microsoft internal document, which also contains other details about the game.

The supposed document briefly describes the world and history of Gears 5, promising scenarios with glaciers, deserts and ruins in the "largest and most diverse world ever created for the franchise." The text also mentions the traditional cooperative mode, where you can play the campaign with a friend locally on a split screen or online. According to the document, Gears 5 will have cross-play between Xbox One and PC.

It is worth noting that none of this information was officially disclosed or confirmed by Microsoft and The Coalition studio. Gears 5 is expected to be one of the highlights of the Xbox conference at E3 2019, which takes place on Sunday, June 9, at 5pm.