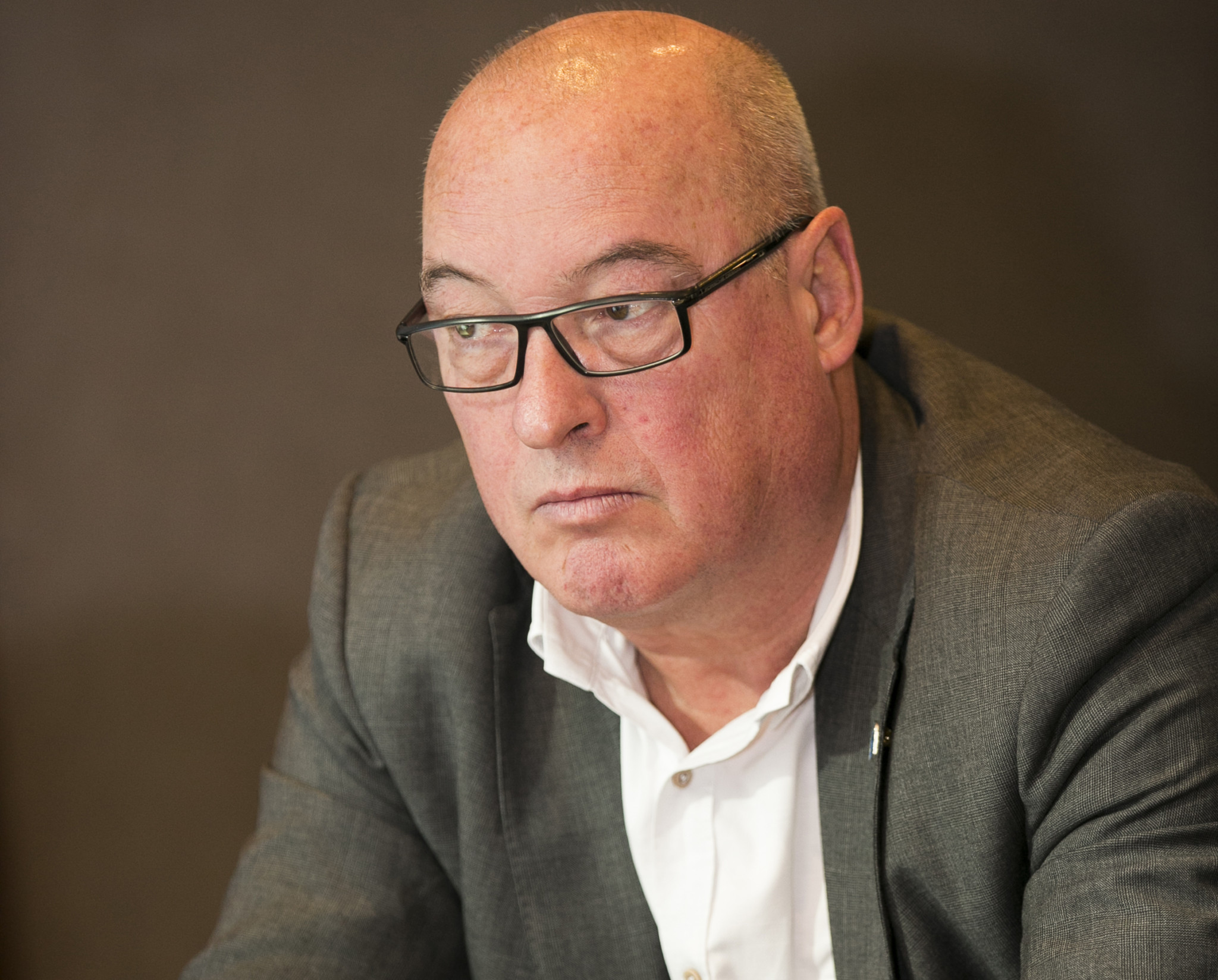 It was with the theme "Customer Knowledge as key to the success of travel agencies" that the GEA Group, an independent travel agency network, met from November 2-4 in Sesimbra for its 14th national convention , where it had 275 participants.

Pedro Gordon, director-general of the network of independent agencies, at a press conference, revealed that, up to September this year, the network registered a 5% increase in the number of travel agencies, to 322 branches, totaling 422 counters.

In the balance of the year in terms of results, the manager added that 2018 is to be a year "good overall, a year of growth". The sale of tourist packages within the network increased by 11% up to 30 September compared to the same period of 2017, which means a total of 47.5 million euros in the 12 main tour operators. Of these, highlight to Soltour leading sales, followed by Jolidey, which rose this year to second place, Soltrópico, Nortravel, Viajar Tours, among others. Among the operators that have descended, is Travelplan, justified by the lower offer available to the market.

As for destinations, Pedro Gordon says that they are the same as other years, and some are registering important growths, such as the Canaries, Tunisia and Saïdia in Morocco. "At the level of turnover are the Caribbean, Cape Verde and Balearic Islands in terms of packages, and Algarve in terms of stays," he says.

As for sales through hotel booking centers, the Group's managing director says that Veturis, Bedsonline, W2M, easybookings, Tourdiez and Teldar Travel were the best-selling. "If we compare the main ones with the previous year, they had, until the end of September, 18.5 million euros, while last year it was 14.6 million euros[de vendas dentro do grupo], a growth of 29%, if we exclude those that entered this year, we have a growth of 15%. " Pedro Gordon admits that tailor-made travel may have had some influence on this growth in the result of hotel reservation centers, especially in long-haul and niche destinations such as Asia.

TAP remains the best-selling airline in the group, followed by Lufthansa, IAG, Air France / KLM, but also SATA. Pedro Gordon also points out that in the consolidator of the group, TravelGea, registered growth for the 13 million euros, plus 30% growth this year, predicting the responsible for ending the year with 15 million euros in air ticket sales.

In cruises, highlight MSC Cruises, with a growth of 30%, Pulmantur, Melair and Costa Cruises.

At the convention, a new tool was presented for the group's agencies, namely a white-label web page available "for all agencies, quite powerful, because it has a flight engine, flight + hotel in closed package and extremely competitive in price, cruises, own products, where the agencies can sell there directly to the end customer. " This tool was developed in partnership with Veturis, which will have a Portuguese intermediary company to do the set-ups of the pages and everything that is customization. For the responsible the agencies can not stop being online.

With regard to sales for New Year's Eve, the Director General of GEA considers them to be "slightly behind schedule". "There have been some sales, but it is not at a very good pace, it has not taken off yet," he said.

By 2019, expectations are to continue to grow, but at another pace. "This growth will not continue ad aeternum, would be a wonder. We have had a very bad crisis, but we are in a moment of confidence. The country is stable, there is economic and political stability and this benefits consumption. " Pedro Gordon also says that "there are destinies that, if nothing happens, will grow a lot, like Tunisia and Turkey".

Regarding the constraints for the next, the official points out that the excess supply may be one of them, justifying that this year already there was an excess of supply in the market that disturbed the profitability of the business of the operators and the agencies, benefiting only the consumer.