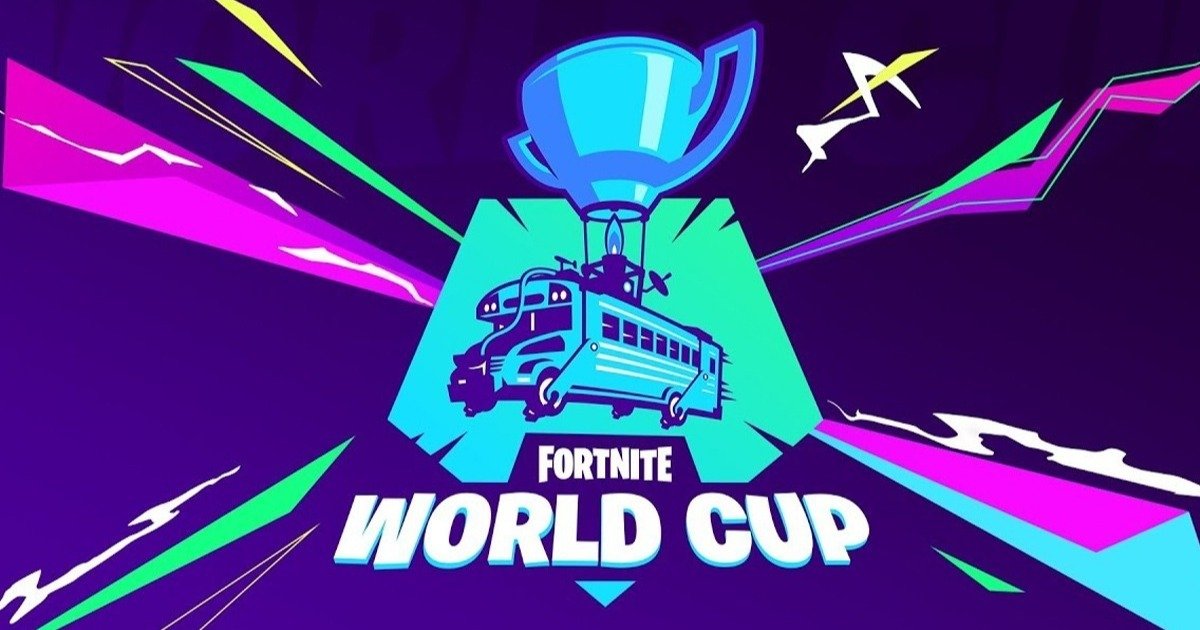 It is no wonder that the online gaming world is infested with cheats and too many players who try to use these tools to get better results. However, usually high level competitions put into practice several measures to keep the players 'in order'.

It seems that this did not work very well with the first week of the Fortnite World Championship. You would expect players to show proper behavior during such an important tournament, but that did not happen. Epic Games revealed that during that first week, it banned more than 1200 players for several reasons. 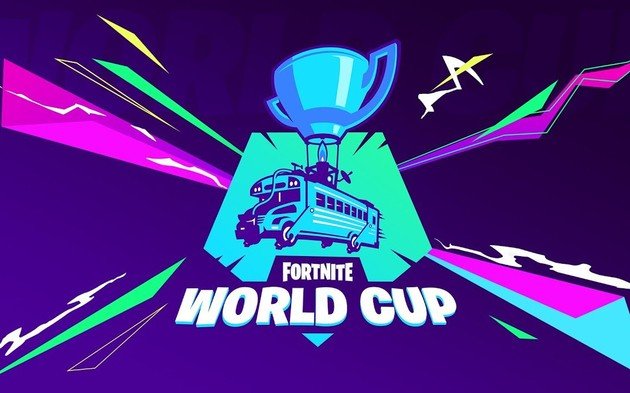 At a time when the second week of qualifying for the finals, which starts June 26, is starting, Epic Games expects these numbers to be a serious warning to their fans. Although there is no guarantee that they have been able to eliminate all cheaters, made it clear that they are 'on the hunt'.

Banned accounts and prizes canceled for thousands of Fortnite players

According to information published by the company, the most recurrent infraction was the evasion of regional restrictions, where players tried to compete in multiple regions. In this case, 1163 players received a two-week suspension, while 196 of them saw their prizes canceled.

There were also 48 players who were sharing their account, which clearly violates the basic rules of the competition. Also a user who purposely disconnected from the game has been banned for 72 hours.

But, these were not the only incidents reported by the company. As is easy to imagine, in a game where the goal is to be the last survivor, it is strictly forbidden to create alliances during the game. At least eight accounts were banned for alliances with their opponents. 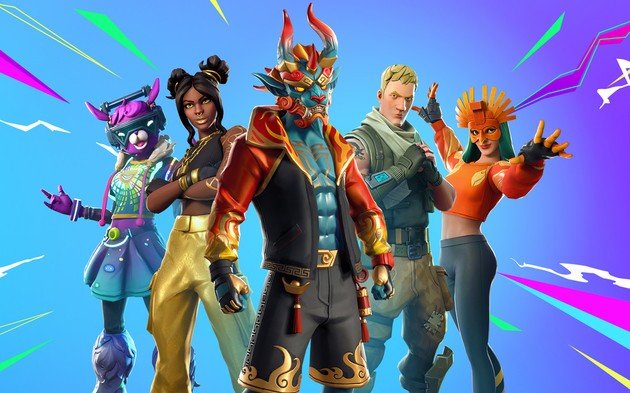 The most caricato case was certainly that of a player who managed to 'conquer' his place in the semi-final of this qualifying phase, using illegal software. Although it was caught and your account was permanently banned, details of the software used were not disclosed.

We all know that cheats will always be part of the world of video games online. Therefore, it is with good eyes that we see a game as popular as the Fortnite to be actively guarded and with heavy measures to be implemented. We just have to wait to see if the players will learn the lesson and demonstrate more fair play for the rest of the World Championship.