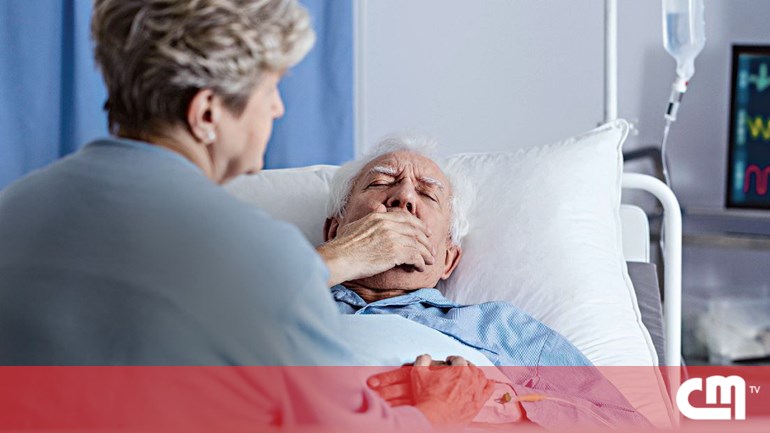 The flu and pneumonia seasons overlap, aggravated by the arrival of the intense cold, putting at risk the most fragile population, above 65 years. And, often, the symptoms of the second may go unnoticed because they tend to be similar to the first. But this overlapping also extends to how they can be prevented, especially in their more common or serious forms. The answer lies in vaccination.

"Influenza is a viral disease and the virus reproduces inside the body in the bronchial cells and, on leaving, kills them, and these are fundamental for the defense of the organism," facilitating the development of pneumonia, explains the CM José Alves, pulmonologist and president of the Portuguese Lung Foundation.

"You have to be very careful with pneumonia, it can become a generalized infection," warns the specialist.

For Isabel Saraiva, vice president of the Breath Association, "access to information is the basis of good prevention."

"Most adults do not get vaccinated, not only against pneumonia, but also against other diseases, for lack of knowledge or medical advice." In addition to the vaccine, prevention passes, for example, by stopping smoking, because tobacco also reduces the body's defense cells. The early symptoms of the disease are fever, cough, chills and back pain.

Babies have been vaccinated since 2015
The Prevenar 13 vaccine, which works to prevent diseases such as pneumonia, meningitis, otitis and septicemia, has been included in the National Vaccination Program in 2015, and is intended for all children born on or after 1 January of that year. The vaccination schedule is divided into three doses: at two, four and 12 months of age.

DETAILS
Tracking in Lisbon
On Monday, MOVA carries out a screening and advisory action for the population between the Gare do Oriente and the Vasco da Gama Shopping Center in Lisbon. It takes place between 10am and 6pm.

MOVA created in 2017
MOVA – Movement Sick for Vaccination, was founded by Associação Respira and launched in April of last year.

Breathe gives support
The Breath Association supports chronic respiratory patients. It carries out various activities in the field of prevention and early detection of diseases.