FC Porto lose at home and stay on target 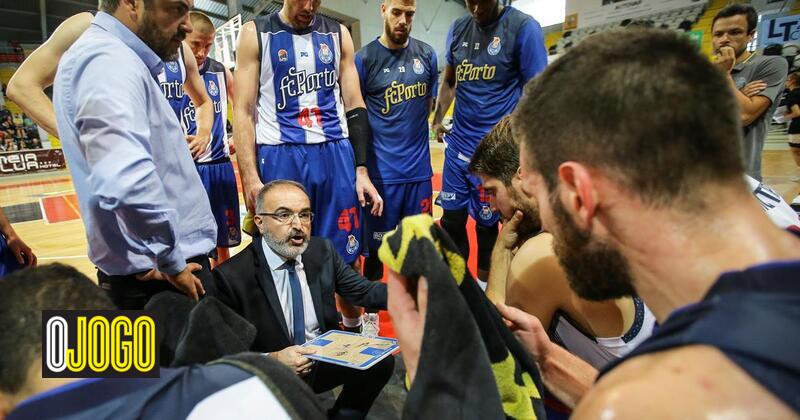 Pallacanestro Varese won at Dragão Caixa and left FC Porto without a chance to continue in the European Basketball Cup.

FC Porto were defeated in the Dragão Caixa on Wednesday by the Italians of Pallacanestro Varese, thus leaving no chance of remaining in the European Cup. The team led by Moncho López lost by 89-71, adding the fourth snub in five games.

Sasa Borovnjak, with 17 points, 7 rebounds and 2 assists, was the best of the players, who needed to win by 9 points and have never been close to it, although they had enough fighting until the break (36-37) thanks to a second when they came to be ahead, until 36-34.

FC Porto, who will be third in Group F, will still receive the Rilski Sportist on Wednesday, but both teams have already been eliminated. The Palacanestro Varese will receive the Alba Ferhervar the same day, to decide who will win the group.