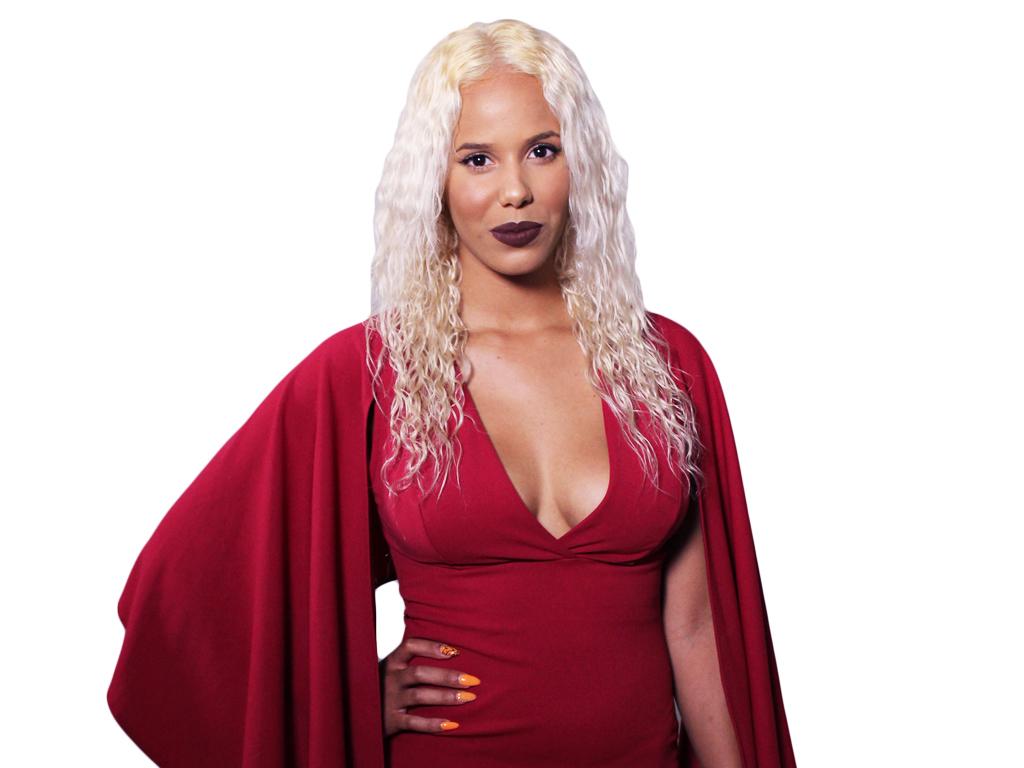 Correio da Manhã anticipates that the former competitor of the Love on Top 7 (2017), Carolina Roque, is being investigated by the Public Prosecutor's Office because of an alleged mockery that has left a fan on the brink of poverty.

There were many cases where Anabela Dias, 48, said she had been cheated by TVI's former reality show contender and João Pedro Filipe, a friend of the latter. Among the accounts that will have taken the savings is the payment of accounts Carolina Roque, worth six thousand euros, and a UBER invoice at the start of the year from 2018 to 2019.

It was during a dinner of the fans of Love on top which the complainant claims to have known the competitor, having become friends with Carolina and even assumed responsibilities over the competitor's home in Corroios, Seixal.

However, in the mockery equation, the alleged victim points to João Pedro Filipe as being responsible for his bankruptcy. José Castro, an attorney for Anabela Dias, told Correio da Manhã that until this month his client was receiving messages from João Filipe with several stories. "From saying that he was kidnapped by the drug-dealing chief and that he needed money until he asked him for the bank card details he used to pay Uber's € 70 account on New Year's Day, 2019," he said.

The involvement of Carolina Roque in the alleged mockery is now being evaluated, in order to be able to see if there was intervention of the same or not in the scheme. João Filipe affirms, to Correio da Manhã, that Anabela "acted of free will".