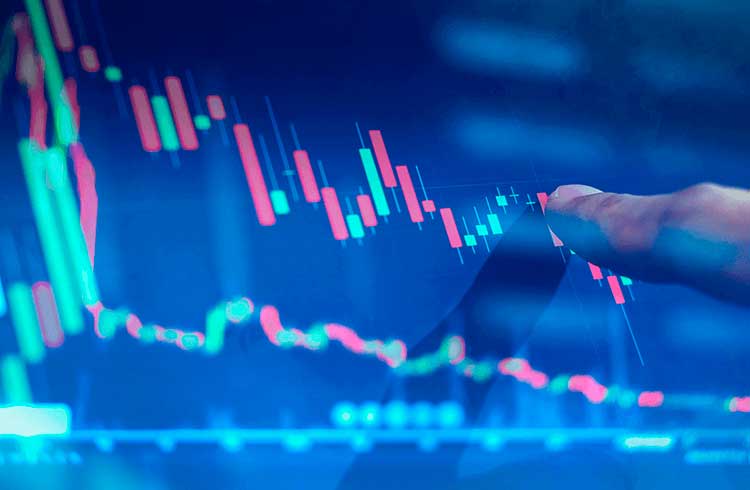 The main cryptocurrency strategist and dealer known as “Crypto Rand” is optimistic about the recent rise in Bitcoin.

According to him, a select number of altcoins, including Ethereum (ETH) and Ripple (XRP), are ready to trigger new highs.

To his 220,000 followers on Twitter, Rand said that Ethereum, which he refers to as “the money printer”, is ready to launch its price to a new stage.

This occurs, according to him, as the asset breaks the resistance of a bullish continuation pattern.

The trader is also eyeing Ripple’s crypto, XRP. Thus, he believes that the cryptocurrency is prepared to go above the resistance by $ 0.28 first and then $ 0.33.

“XRP wants to join the party. High break, ”he said.

For the trader, the asset will rise by almost 30%, to above $ 0.28, out of a bullish reversal pattern. Therefore, according to him, a new bullish configuration for the BAT is near.

Other altcoins with a chance of recovery

As for the blockchain scalability solution Matic Network (MATIC), Rand believes that the scenario is set for low-capitalization altcoin to catalyze a rise.

This is after MATIC lifted the diagonal resistance that has kept cryptocurrency low since August.

Rand also looked at the yearn.finance (YFI) of decentralized finance (DeFi), which has undergone a sharp correction recently.

In this regard, the trader suggested that the brutal correction of the token may have come to an end.