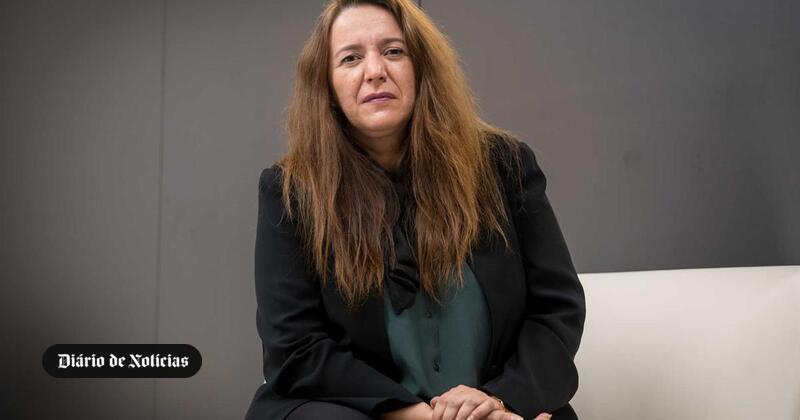 Starting in 2019, the European Union countries will have Rapid Information System (Rapex) in case of bankruptcy or default by electricity traders in any European country. The idea came from the Portuguese regulator ERSE and was accepted by the Council of European Regulators of Energy. The goal is to avoid contagion between countries, as many energy companies operate simultaneously in several markets, and circulate information as quickly as possible among the various regulators.

"In a context of energy union, freedom to provide services and the European system of bankruptcies, close cooperation between the regulators of the member states is increasingly important," the president of ERSE told DN / Dinheiro Vivo, Maria Cristina Portugal.

The proposal for the creation of this alert system, which will be operational next year, was submitted by the Energy Services Regulatory Authority after ERSE was forced to exclude from the liberalized national market three companies for non-compliance of its obligations: Voltagequation (which operated under the trade name Lualuz) in May 2017, Elygas Power in November 2017 and, more recently, Elusa in October 2018.

In total, ERSE, between 2017 and 2018, more than 8,000 Portuguese customers (around 5,000 from Elygas Power, 3,000 from Elusa and 150 from Lualuz) were left without their electricity supplier and which have passed, as provided by law, to be supplied by the supplier of last resort, EDP Universal Service, and then freely choose another company from the liberalized market.

In all three cases, the regulator was notified that the merchants failed to meet the necessary conditions to carry on their business, thus failing to ensure the supply of electricity to their customers, "for breach of obligations arising from their operation in the electricity market." That is, they all stopped paying their network access tariffs to EDP Distribuição and the system services to REN, leading these companies to issue an alert to ERSE. According to Express, only Elygas Power has a debt in the order of two million euros to EDP Distribuição, which has since advanced to court against the Spanish company.

The DN / Vivo Money knows that these three cases of exclusion from the liberalized market due to legal impediment or insolvency had connections with Spain, where there were bankruptcies of traders with criminal cases, related to scams. And if in some countries insolvencies do indeed have criminal boundaries, in most cases it is mainly an understatement of the business, he told DN / Dinheiro Vivo, a knowledgeable source of the lawsuit.

Portugal and Spain are not unique cases in the European panorama, with the Council of European Regulators of Energy reporting on the occurrence register in at least 14 countries of the European Union, which justifies the creation of this Rapex of the energy proposed by Portugal and inspired by the early warning system for the existence of dangerous toys on the Community market.

In addition to the rapid information system, ERSE also wants the Directorate-General for Energy and Geology to be more rigid at the time of licensing. new marketers

In addition to the rapid information system, ERSE also wants the Directorate-General for Energy and Geology to be more rigid at the moment of licensing new marketers in Portugal and has already submitted to the government a proposal for a diploma to harmonize the provision of guarantees of financial soundness and economic capacity required of new entrants, as well as proof of their suitability.

"In the last year and a half, ERSE already had to trigger the supplementary supply on more than one occasion with the first concern of safeguarding the continuity of service delivery to customers, which has always happened", the regulator said. "ERSE has already submitted to the government a proposal for a diploma whose main objectives are to create a legal framework for integrated management of guarantees that safeguards the public and consumer interests, promotes competition and ensures the treatment of agents in accordance with rules of independence and of impartiality, non-discriminatory between market agents, introduce prudential management cautions in the granting of a marketing license, namely by demonstrating the capacity and technical and economic suitability to operate in the markets for which the license is requested.

According to the latest ERSE bulletin for the third quarter of 2018, there are currently 17 traders operating in Portugal: Alfa Energia, Audax, EDP Comercial, ENAT, Endesa, Energia Simplex, Galp, Gold Energy, HEN, Iberdrola, Jaf Plus, Energy Logic, Luzboa, LUZiGAS, PTLive, RolearViva and Ylce. As for ELusa, it refers to ERSE, it has had no active contracts since October 16. The regulator removes more cases of non-compliance in the Portuguese market.

What is required to apply for an electricity marketer's license?

The law says that "access to the electricity commercialization activity is done by obtaining, at the request of the interested party, a license to the effect" with the DGEG, that request including: full identification of the applicant, which must be a company registered in any Member State of the European Union; declaration by the applicant that he has regularized his situation concerning social security contributions and his tax situation; and demonstrating their technical and economic and financial capacity, indicating in particular the description of the organization of the company, the curricula of managers and technical and commercial managers, the list of available human resources, their qualifications and their respective functions, the computer platform for the exercise of the activity and other means to be used to operate in the markets, both at the level of communication and interface and of clearing and settlement of their responsibilities.