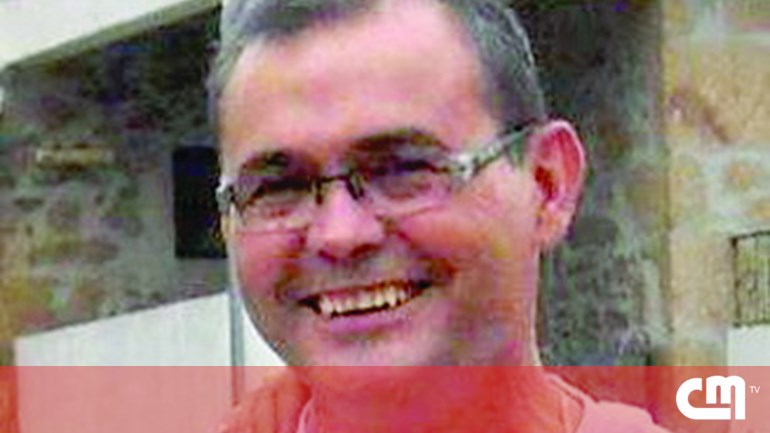 A 59-year-old man who died this Tuesday in Sameiro, Manteigas, will have been waiting, according to one of the first people to arrive, more than 40 minutes for help.

Manuel Teixeira, an emigrant in France and native of the parish of Valhelhas, where he was in minifiers, felt bad during a bicycle ride, and after stopping and leaning on the shoulder of National Road 232, fell inanimate.

The warning was given by a motorist at 11:22 a.m. A cycling team participating in a race in the region stopped at the scene to try to help and one of its elements Morning mail that "the aid took more than 40 minutes to arrive because initially INEM sent the aid to Sameiro, but in Braga."

Source of the Volunteers of Manteigas said that "there was an initial doubt of CODU if it would be Sameiro de Manteigas or Braga. But the order was to leave and when the confirmation arrived the team was already on the way."

INEM denies any misunderstanding of the location and ensures that the waiting time did not exceed 15 minutes: "At 11:23 am, the firefighters of Manteigas were fired and at 11.25 am the VMER of Guarda.

The man eventually died on the spot.