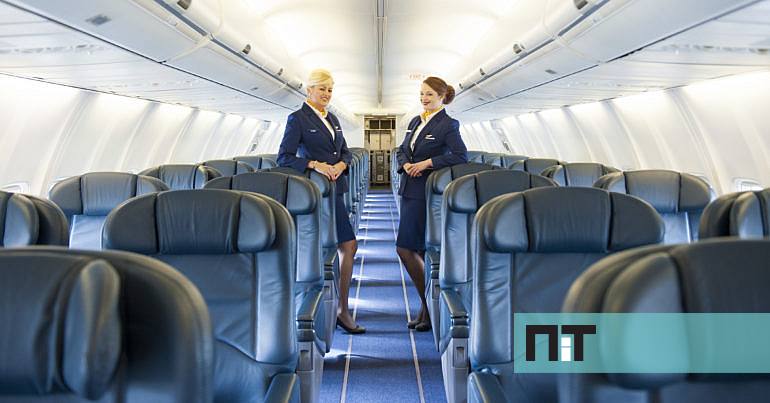 Do you have flights marked by Ryanair? Beware, strike has had membership to hover 90%

The number was advanced by the National Union of Civil Aviation Workers.

The partial strike on Ryanair and Groundlink, which began on 16 April, has had an adhesion of about 90 percent, according to the National Union of Civil Aviation Workers. The number is high, "despite all the pressure exerted on the workers to try to minimize adherence to it."

There are two hours of strike at the beginning and end of each shift, respectively, as well as all additional work, except holidays.

"[Apesar das tentativas junto das empresas para resolver e mitigar] the difficult, poor and very precarious conditions in which the workers of both companies work, they were never predisposed to make a real effort to arrive at an understanding of the worries coming from the workers ", explains the union.

They also accuse both Ryanair and Groundlink of "having an aggressive, totalitarian and whip attitude towards the workers, pressing them whenever they gave a signal that they wanted to claim the rights enshrined in the Constitution."

If you have scheduled flights with the airline for the next months, it is better to confirm if there are no constraints or even suppressions. The strike lasts until July 15.