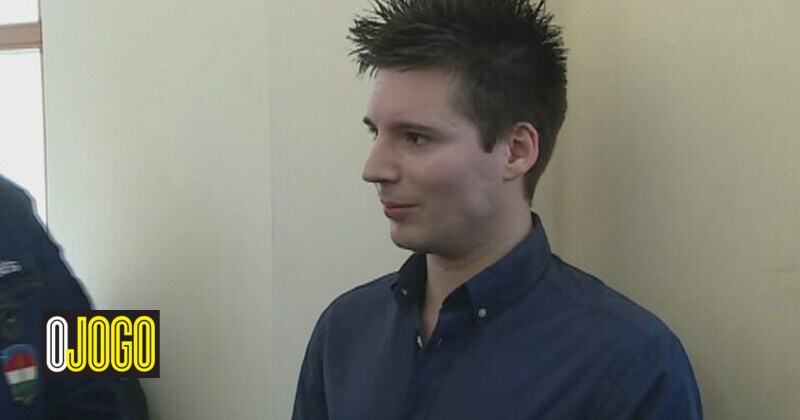 Rui Pinto has been in custody since March 22, having been detained in Hungary and handed over to the Portuguese authorities on the basis of a European arrest warrant and indicted for committing four crimes

The "Diário de Notícias" ("DN") had full access to the judgment of the Court of Appeal of Lisbon (TRL), in response to an appeal by Rui Pinto requesting his release, explaining all the reasons to keep the Football Leaks employee in custody.

TRL source had already explained that "only the detention measure applied proves to be adequate", "in the face of the facts strongly indicted in the process and corresponding crimes and, if released, concrete dangers of escape, continuation of criminal activity and disruption of the investigation ".

In the judgment to which the "DN" had access, it can be read that the indictments indicate that "Rui Pinto, at least since the year 2015, has published in several websites and accounts on the internet that he has created, and which he called Football Leaks, related to the phenomenon of professional football … documents published by the accused were obtained by means of improper intrusion into computer systems of companies in some way related to the means of professional football to which he accessed without authorization and collected the information more sensitive and susceptible to exposing certain football associations and / or clubs. "

In addition, it is noted that the activity of the complainant served not only to denounce any improper conduct of clubs and companies but also to obtain personal advantages at the expense of the assets of third parties, in particular Doyen.

Know in detail all the other reasons, such as "the danger of escape", in the "Diário de Notícias".

It should be recalled that Rui Pinto has been in custody since March 22, having been arrested in Hungary and handed over to the Portuguese authorities, on the basis of a European arrest warrant, and indicted on four counts: illegitimate access, breach of collective bargaining and extortion in the attempted way.