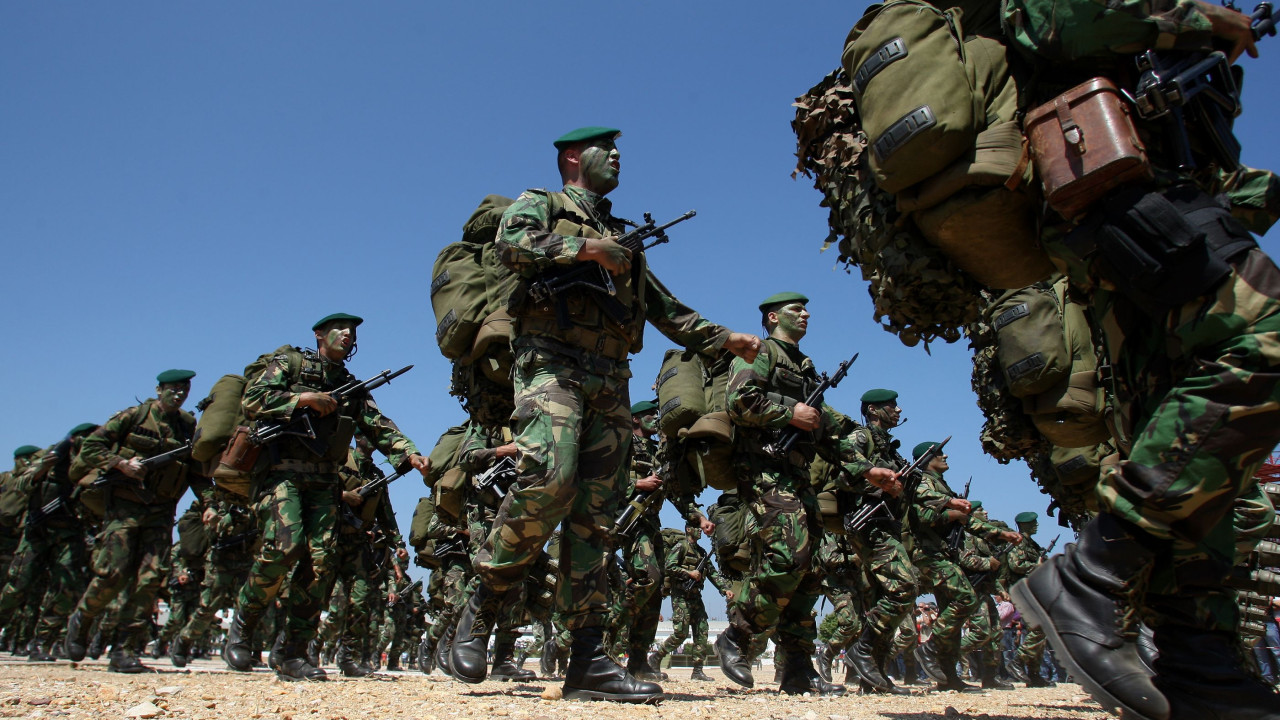 O theft of war material from the Tancos parades was detected by the army on June 28, 2017 and the reappearance of the weapons in the region of Chamusca, 20 kilometers from Tancos, was revealed four months later (October 18) by the Military Judiciary Police (PJM), who said that he had collaborated with elements of the criminal investigation nucleus of the GNR of Loulé.

On July 4, the Attorney General of the Republic at the time, Joana Marques Vidal, announced that it was "suspicions of crimes of criminal association, international arms trafficking and international terrorism" and that, "given the nature and gravity of these crimes, "the investigation" should continue as part of a wider inquiry to be investigated in the Central Department of Criminal Investigation and Action (DCIAP).

In the process of theft of military material, the PGR communiqué advanced, the Public Ministry would be assisted by elements of the National Counterterrorism Unit of the Judicial Police, "with full institutional collaboration of the Military Judiciary Police."

During the investigation into the theft, a team from the PJ Counterterrorism Unit and the three DCIAP prosecutors – Vitor Magalhães, João Melo and Cláudia Oliveira Porto – formed the conviction that elements of PJM and GNR de Loulé were involved in an operation staged for the recovery of the arms, and, in the scope of the "Húbris operation", on September 25, arrested nine people, among them eight soldiers.

On that day, the PGR reported that, given the "seriousness of the facts and the complexity of the investigation", the investigation into the circumstances of the appearance of the stolen arms in Tancos was independent of that established following the disappearance of weapons from Army warehouses and that the would also be the DCIAP.

The arrests were justified on suspicion of criminal association, denial of justice, prevarication, falsification of documents, influence peddling, personal favoritism practiced by officials, abuse of power, prescription, possession of a prohibited weapon and arms trafficking.

The PJM is a superior criminal police body organized hierarchically under the Ministry of Defense and its mission is to assist the judicial authorities in the criminal investigation, specifically the Public Prosecutor's Office, in criminal cases whose investigation is incumbent upon it to carry out, which was not the case of the theft of the Tancos weapons, by decision of the PGR.

The investigation of strictly military crimes and / or committed within military units, establishments and organs is the specific responsibility of the PJM, but after the evidence was collected by the DCIAP, Joana Marques Vidal understood that the disappearance of war weapons went beyond the mere theft and that the MP's investigation should be assisted by the PJ.

According to the law, the judicial authority that is the subject of the proceeding may condition the exercise or jurisdiction, a prerogative used by the former PGR, and "if any criminal police body establishes facts that are of interest to the investigation of which another is responsible, immediately".

The case of Tancos, who promises to continue to stir the military and political camp, has already caused the departure of Defense Minister Azeredo Lopes and Army Chief of Staff Rovisto Duarte and some discomfort in relations between PJ and PJM.

Among the stolen material in Tancos – installation deactivated meanwhile – were grenades, including anti-tank, plastic explosives and a large quantity of ammunition.

The list of the stolen material sent to the Defense Committee confirms that five grenades and more than 30 explosives are missing.