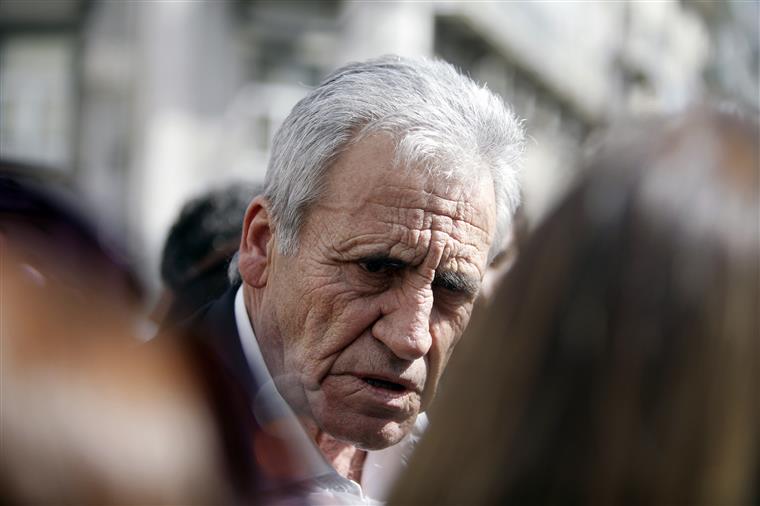 The PCP on Thursday accused TVI of making "speculation and gratuitous insult alongside the well-known promotion of the far right and the rehabilitation of Salazar and the fascist regime."

At stake is a report, released that evening, about an alleged direct adjustment between the communal chamber of Loures, presided over by Bernardino Soares, and Jorge Bernardino, son-in-law of Jerónimo de Sousa, leader of the party.

The TVI report said that Jerónimo de Sousa's son-in-law, Jorge Bernardino, was hired through a direct adjustment for cleaning and maintenance of bus stops and advertising stands in the Loures area.

For the service will be paid 11 thousand euros per month, said the station Queluz.