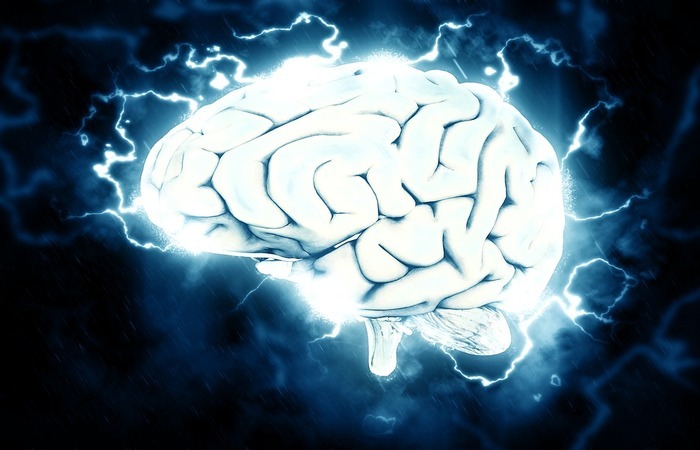 The brain can be trained to cure the diseases that affect it. Brazilian scientists have just presented a brain training technique capable of modifying neural connections in record time. The work, published in Neuroimage, paves the way for new treatments for stroke, Parkinson's disease and even depression.

The brain adapts itself at all times – a phenomenon known as neuroplasticity. These changes in how you work and connect your different areas are the foundation of learning and memory.

Better understanding of these interactions allows us to advance our understanding of human behavior, emotions, and diseases that affect the brain. "Everything that we are, does, feels, all our behavior is a reflection of the way our brain works," explains neuroscientist Theo Marins, one of the authors of the study.

Some diseases, according to the specialist, alter this functioning. And the brain starts to work in a sick way. "Teaching" the brain to function properly can improve the symptoms of various diseases.

One of the tools used to better understand these dynamics is neurofeedback. So it is called brain training to modify certain connections. The study of neuroscientists at the IDOR Institute of Teaching and Research and UFRJ showed that the training is capable of inducing these changes in less than an hour.

To do the job, the scientists counted on 36 volunteers who underwent magnetic resonance imaging. The neuronal activity captured in the exam is transformed into images presented on computers according to the intensity. The volunteers followed the images in real time, learning to control their own brain activity.

While 19 participants received the actual training, another 17 were instructed with false information – which worked as a kind of placebo. Before and after training, the researchers recorded the brain images that measured communication (functional connectivity) and connections (structural connectivity) between brain areas. The goal was to observe how neural networks were affected by neurofeedback.

When comparing brain architecture before and after training, the scientists found that the corpus callosum (the main communication bridge between the left and right hemispheres) was more structurally robust. In addition, functional communication between areas has also increased. To the researchers, it is as if the whole system has strengthened.

"We knew that the brain has a fantastic ability to change, but we were not so sure we could see it so quickly," says Marins.

In this way, brain training has proved to be a powerful tool for inducing neuroplasticity. Researchers now hope to use it to promote the changes needed for recovery of motor function in patients who have suffered a stroke, who have been diagnosed with Parkinson's and even with depression.

"The next step will be to find out if patients suffering from neurological disorders may also benefit from neurofeedback if it is able to decrease the symptoms of these diseases," said radiologist Dr. Fernanda Tovar Moll, president of IDOR. "We still have a long way to go to specific protocols. The more we understand the mechanisms, the more therapies we can develop."