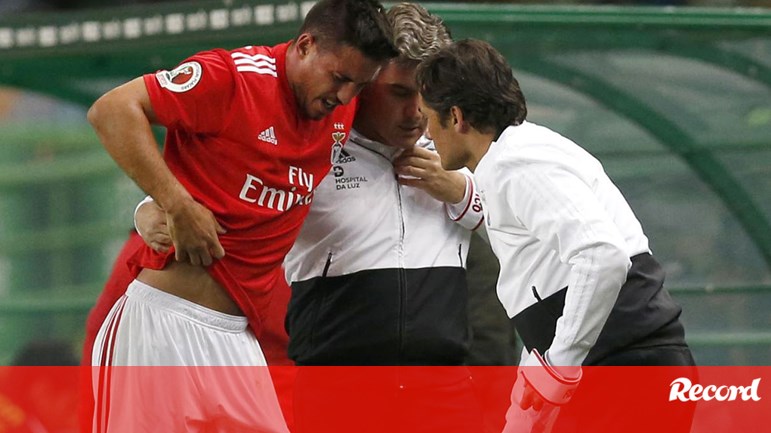 Benfica revealed on Thursday that Gabriel suffered a "sprain in the left knee, which resulted in an injury to the inner lateral ligament," the report said in a statement on the official website. The period of the Brazilian average was not disclosed.
It is recalled that the former Leganés left the game in the 17 minutes after a bid discussed with the sportinguista Raphinha in the derby of the Portuguese Cup. Ended up to leave crutches of the Stadium of Alvalade.