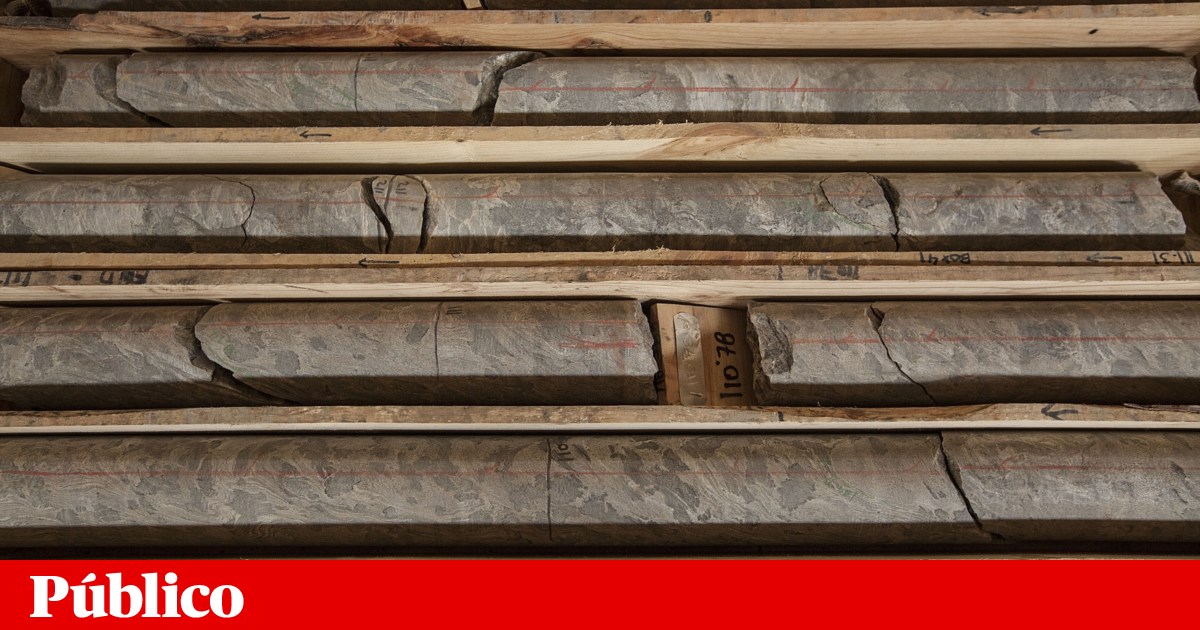 It is a relatively recent company in the sector – it was founded in Perth, Australia in 2003 – but is already one of the mining giants, especially when under analysis is the extraction and exploitation of iron around the world. Fortescue is the fourth largest global iron ore producer with an integrated exploration, mining and transportation operation, which comprises the "fastest heavy freight railroad in the world", a gigantic port of five moorings from which ships leave for all the world, with particular frequency to China. All this operation is on the other side of the planet, but now on its radar has entered a small country on the western tip of Europe.

In the last few weeks, six notices have been published in the Diário da República that Fortescue Metals Group Exploration has been granted "the right to prospect and search for gold, silver, lead, zinc, copper, lithium, tungsten, tin and other ferrous mineral deposits and associated metallic minerals "in various areas of the country, in the north and central Portugal. The ads are for the areas called "Cruto" (99.1 km2, located in the municipalities of Braga, Barcelos and Vila Verde), "Fojo" (74.7 km2, in the counties of Melgaço, Monção and Arcos de Valdevez) Viso "(133.3 km2, in Vieira do Minho, Montalegre, Cabeceiras de Bastos, Fafe); In the municipalities of Almeida, Pinhel and Figueira de Castelo Rodrigo), "Crespo" (189.6 km2 in Idanha-a-Nova) and "Nave" (308.5 km2, in the counties of Guarda, Almeida and Sabugal).


All in all, there are more than 1100 km2 of research area, all around the areas that have been identified as having high potential in the national lithium strategy – and whose authorization for research and exploration will be defined by international public tender. According to the information gathered by the PUBLIC at the office of the Secretary of State for Energy, the area for which the Australians of Fortescue want to be authorized to do research and research will be much larger than that contained in these six requests. In the Directorate General of Energy and Geology 22 applications for authorization were submitted, confirmed the Secretary of State for Energy, João Galamba. It is recalled that prior to setting up the working group to define the national strategy for lithium, the Government already had more than 30 applications for lithium prospecting for areas that were already identified.

Fortescue's strategy is clear: when it launches the international public tender to deliver the research and exploitation of lithium in the 11 areas identified with high potential, Fortescue will respond to these but will enter the race with another 22 in the pocket, intending to meet the mineralogical occurrences of lithium in a much larger area than that which the State intends to bring to competition. The Government has recently said that it has drawn up a competition in order to attract large players before the elections. Before these statements, Fortescue was already on the ground to meet with mayors and to instruct applications for prospecting, the PUBLIC said.

In summary: wants to have scale to gain advantage in the race to Portuguese lithium. And one of the very important phases, identified in the national strategy that has been approved, is the need to improve the still insufficient characterization of occurrences in mineralogical and resource calculation terms.


João Galamba had already explained to the PUBLIC that nothing prevented several operators from being left with the concession areas that went to the tender, but that it was set up in order to value the proposals that demonstrated the ability to ensure that the entire chain in Portugal – that is, the ore is extracted in Portugal and it is in Portugal that it will be transformed into lithium carbonate.

According to information collected by PÚBLICO, Fortescue has not yet advertised all the requests for research and prospection in Diário da República because it is committed to be able to warn the mayors and others stakeholders their intentions. The relationship that it has with the communities in the territories where it intends to work is considered by the company as a priority, even in the face of the administrative license that they hope to obtain from the State – at least this is the example they publicize when they discuss their relationship with Aboriginal communities together with the three gigantic mines operating in Western Australia.

In a statement sent to PÚBLICO, Fortescue says it looks forward to "the progress of the various requests for prospecting and research that it has made in Portugal. "Fortescue is focused on the long-term sustainability of our iron ore business, the soundness of the balance sheet and the return to our shareholders, as well as growth and development. We are interested in global commodities that support the growth in demand for battery materials, including the prospection of lithium in Portugal, "says the company's official source. <_o3a_p/>