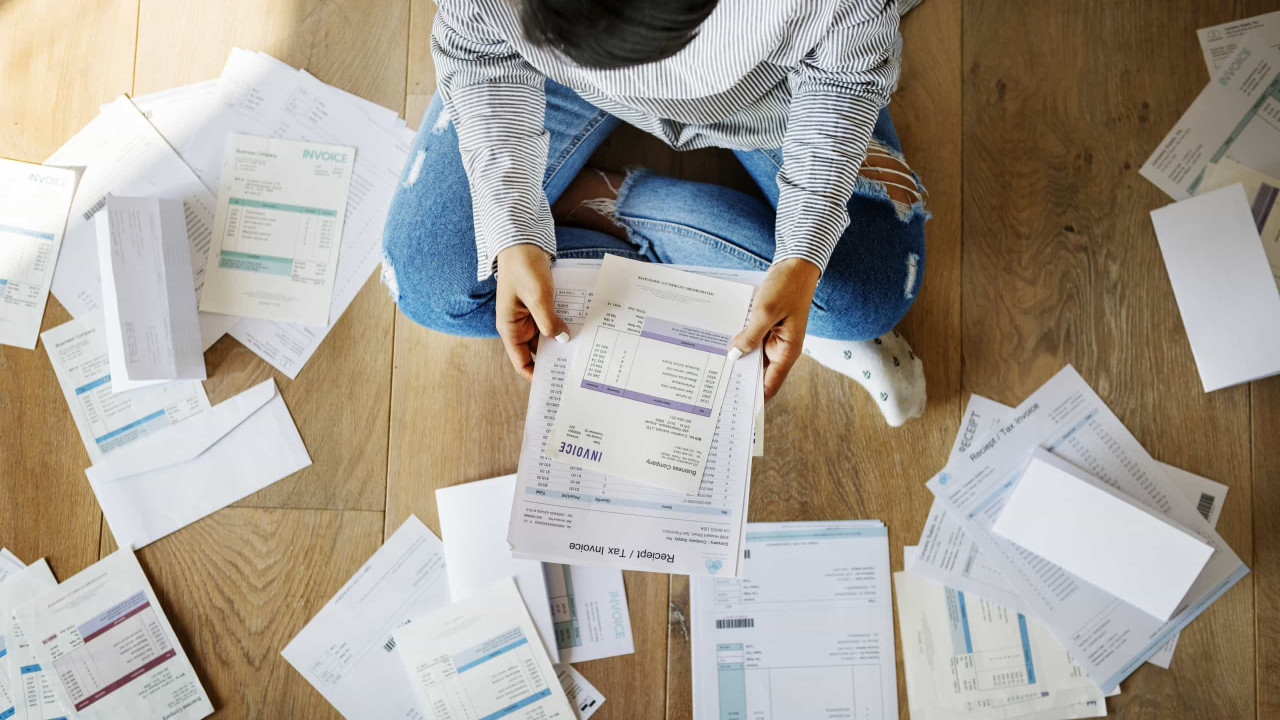 Nthe telecommunication universe is new as of today. Operators are obliged to include a minimum of information in the invoices that they make available to their customers. The goal is to make communication between business and customers clearer.

These more detailed invoices will have to be made available to consumers at no additional cost, according to the Autoridade Nacional de Comunicações (ANACOM), whatever the medium used.

Here are the elements that must appear on the invoice as of this Saturday:

Elements of verification and control, based on up-to-date information, of the costs of the services and communications

Elements that allow the subscriber to know in what terms and how much time they have to pay the invoice, and in case of doubt or disagreement as to the amount to be paid, how to contact the service provider and exercise their right to complain