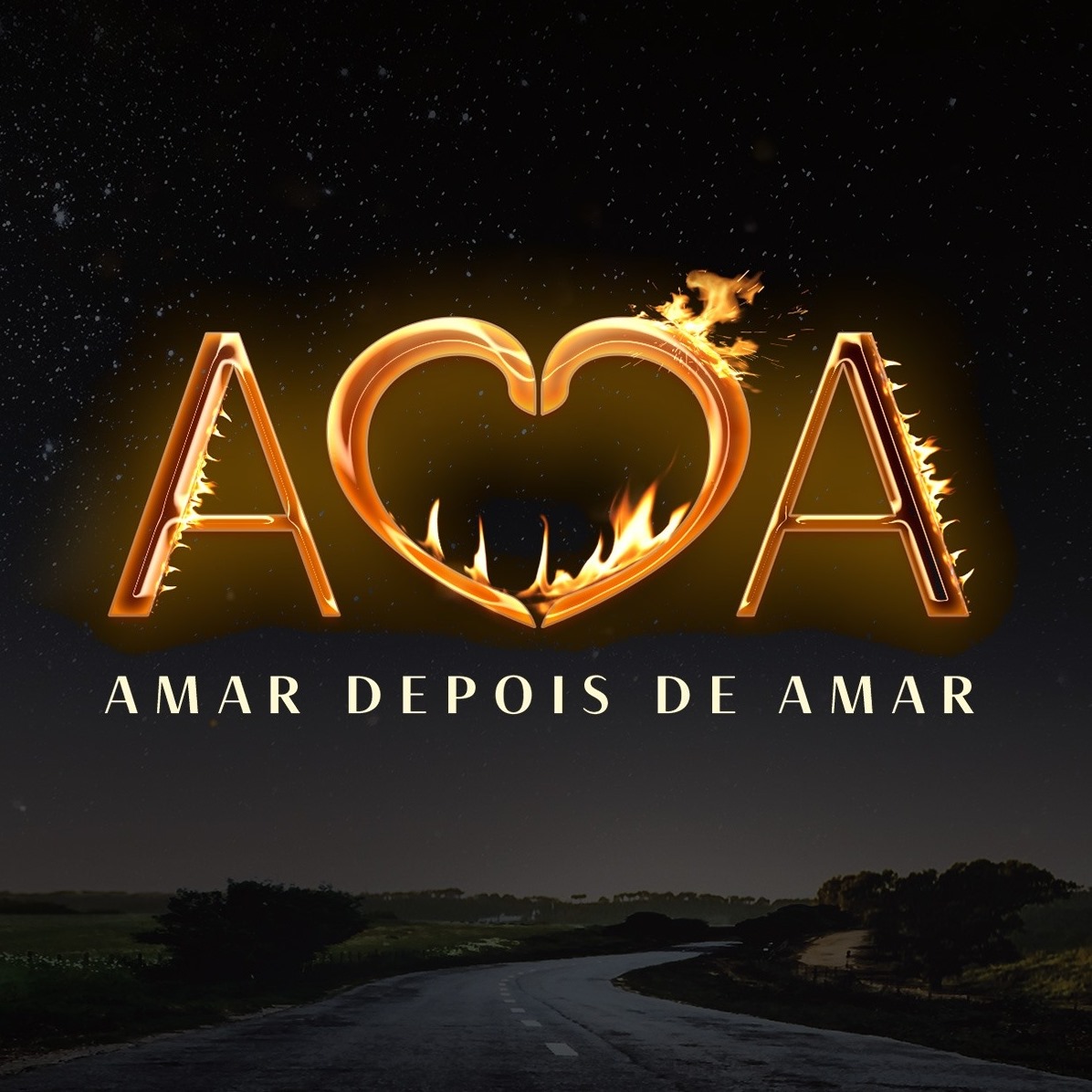 Between the first and third episodes there is a hecatomb in numbers. TVI's new series does not seem to have convinced the public. He lost 200,000 spectators in less than 48 hours.

The third episode of the plot conquered an average audience of 856,600 spectators – 8,8% and 19,4% of share. A significant decrease compared to the audience of debut: 1 million and 66 thousand spectators.

In contrast, 'Lucky Strike' has kept the lead in the last three days. Since the start only lost in the night of Santo Antonio for the RTP1, against the Popular Marchas.

Losing from morning to night, TVI is second on the podium. With RTP1 always on the trail.