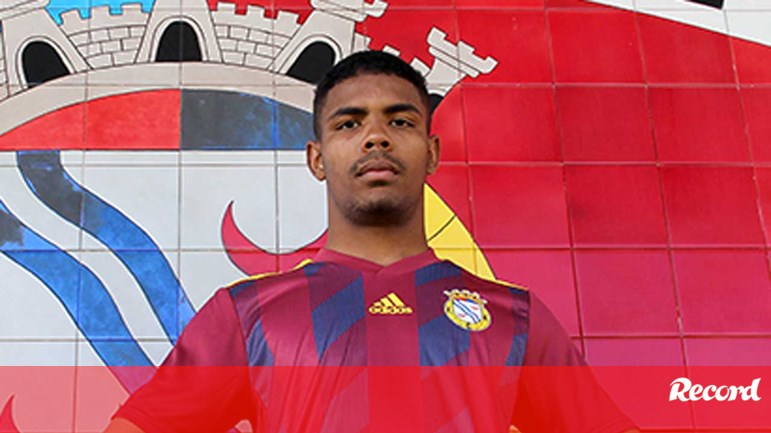 Sporting secured the hiring, on loan, of Ronaldo de Souza, defender of Alverca that will strengthen the under-23 team of lions by season and a half. After the departure of Kiki Kouyaté for the Troyes, last week, and the business by Eduardo Mendes to complicate, the green and white club thus achieves a footballer for the position of central.
Ronaldo is 21 years old and has been a Brazilian international for the U-17s, having been South American champion of the echelon, in addition to having participated in a World of the category.