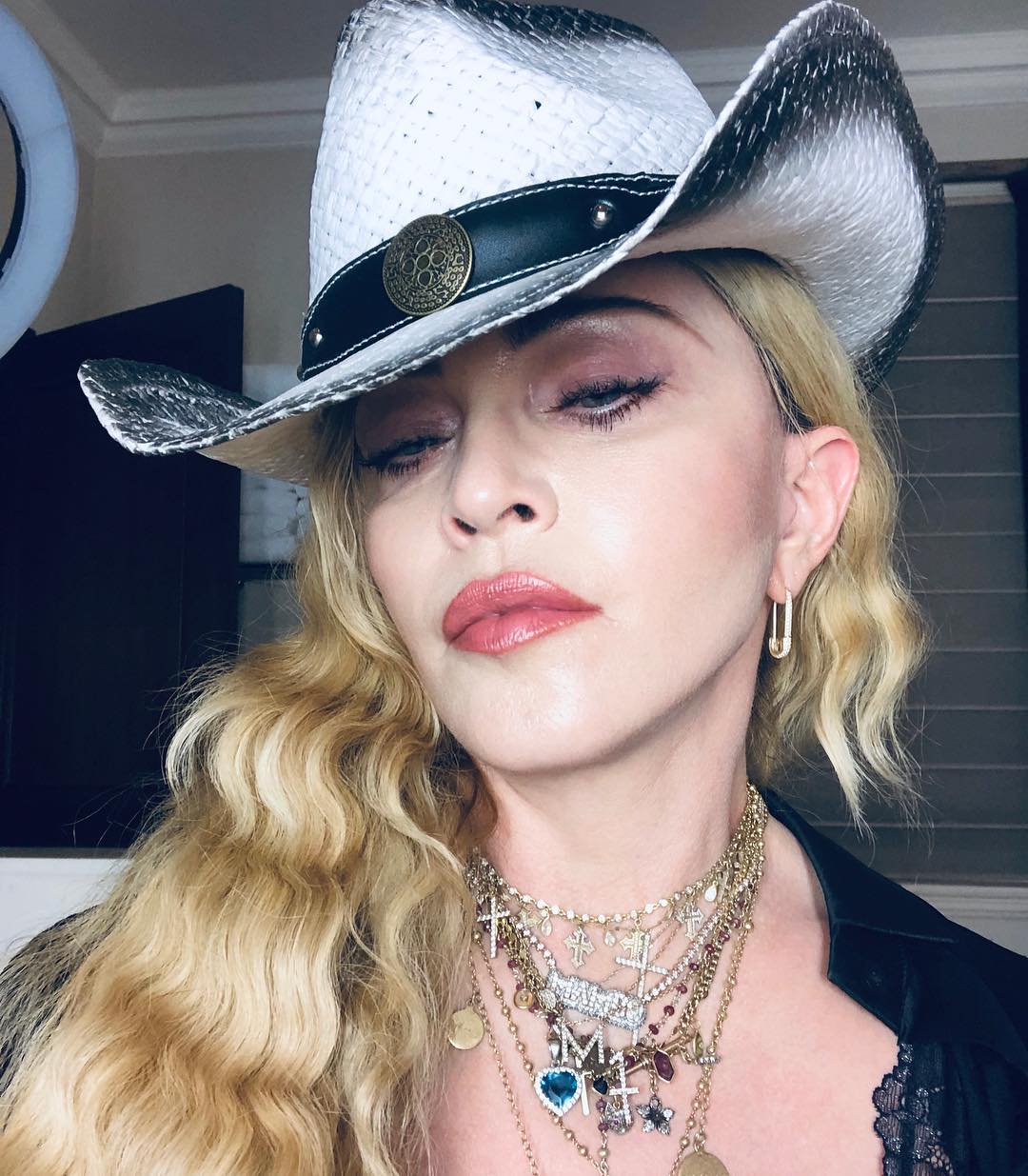 It was one of those rumors that circulated and that many already took for granted, but surprise surprises … Madonna does not go to the 64th edition of the Eurovision festival.

Conchita Wurst, Eleni Foureira, Måns Zelmerlöw and Verka Serduchka have all come on the stage guaranteed in Tel Aviv. The names of the special guests who will perform in Israel have already been announced and no sign of the Queen of Pop. The organization has revealed that they will interpret each other's themes.

Also Netta will act. The artist who won the contest last year in Lisbon will play the song Toy that gave her the victory, but also her new single. It will be in the first semifinal, on May 14, the same day that Portuguese Conan Osiris takes the test. The song Mobile phones will be the 15th to be heard.

The second semifinal of Eurovision 2019 is scheduled for May 16. The winner is known in the grand finale on the 18th of the same month.