When it introduced the new Galaxy S10, Samsung unveiled the security features that were present. These bring to this equipment a greater protection, both in access to the data and to the operating system itself.

But, apparently, these measures are far from offering high guarantees. Now a simple 3D print has managed to fool the Galaxy S10 fingerprint reader. 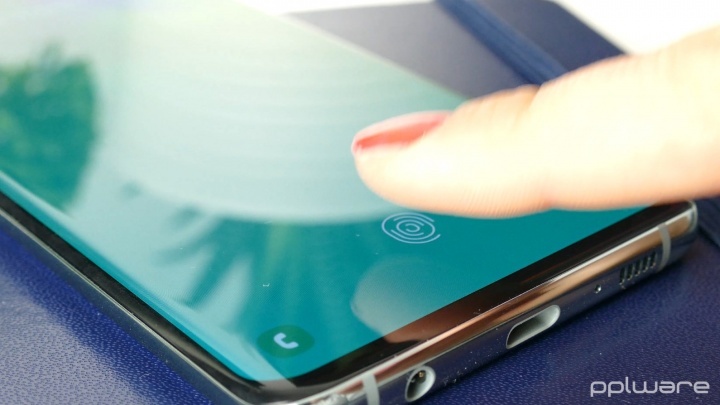 The ultrasonic fingerprint reader of the Galaxy S10 and S10 + is present on the screen of these devices. Its new position ensures ease of use while protecting users and their data.

Samsung ensures that this technology is one of the safest ones that are in the market and that beats the competition in what it offers basic. The tests carried out have also proved their quality and the speed with which they recognize the fingerprints of the users.

However, their security has now been seriously called into question. The user of Reddit darkshark9 has revealed that with a simple 3D print he can fool the Galaxy S10 fingerprint reader. This is a simple and quick process to perform.

As you can see in the video, just hit a 3D printing done on a 3D printer to unlock it. This print was photographed from a glass, and then worked on Photoshop and 3dsmax. Finally, it was printed on a 3D printer.

Wearing rubber gloves to prove it did not interfere with the process, he had no problem unlocking the Samsung Galaxy S10. In fact, it was necessary to print 3 times and would have obtained better results if it had used a DSLR.

Once you have seen facial recognition fail, using only a photo or video of the user, this is a new problem. This solution still has a lot to evolve, but it should ensure more safety for users.