Home / poland / Wrocław: mother took the child from the nursery after seeing the monitoring recordings

Wrocław: mother took the child from the nursery after seeing the monitoring recordings 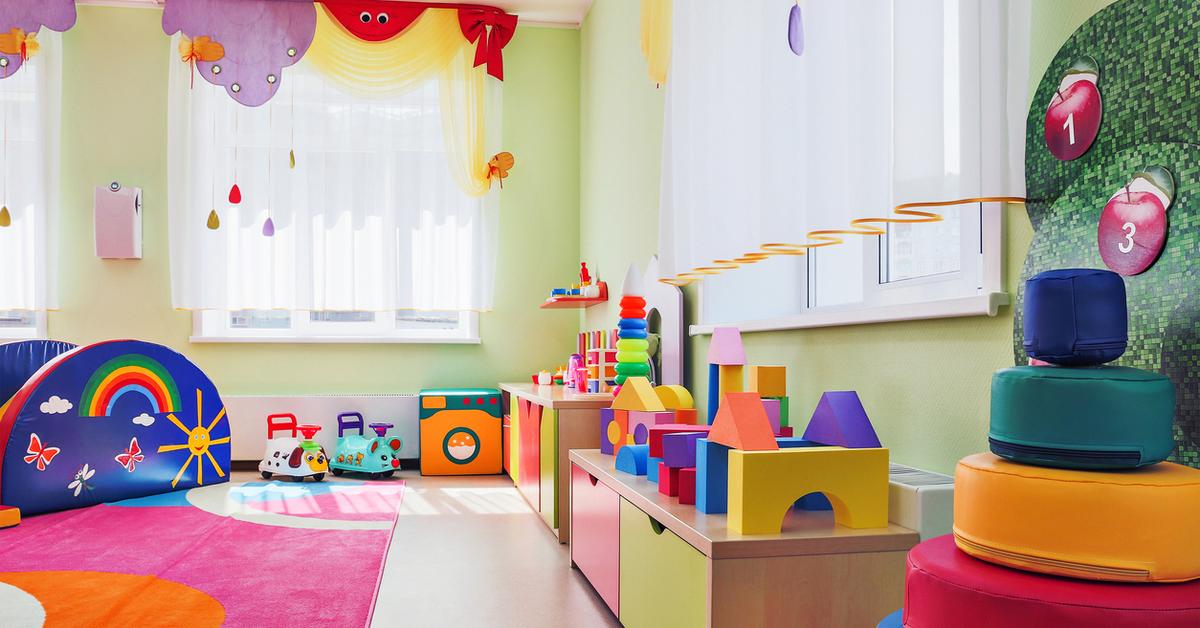 For the non-public nursery Bajkowe Ludki, which is located on ul. Brylantowa in Wrocław, Natalia Bujak sent an annual Wiktor from mid-March to mid-May. First, during three days of adaptation, she left the child for an hour and a half. Later, more time. "In the days that followed, he clung to me and did not want to go. I said, however, that he should get used to it – says Natalia Bujak, Wiktor's mother, to Onet.

The woman was worried that the child had visible wounds on sensitive parts of the body and began to get sick more often, he had, among others, conjunctivitis. He remained reluctant to stay in the nursery. "The nanny assured me that diapers are often changed." However, it was different – says Natalia Bujak.

From one of her mothers, Mrs. Natalia discovered what her son's adaptation was like in the nursery. The woman also showed the videos that she registered. At that time, Mme. Natalia asked facility management to provide her with two-day monitoring recordings: May 13-14.

"I wanted to see how many times my son has a diaper change." It turns out that only once a day and once before leaving, when I already called the intercom to pick up a clean child – convinces Natalia Bujak.

"No child deserves this treatment"

But that's not all that caused her mother's anxiety. – My son was not washed or cleaned all day with a wet handkerchief and face. During sleep, the child was wrapped in a patchwork, including the head, and during feeding, he received every fifth spoon because a spoon was also provided to other children. At that time, his nanny was on the phone. And after the soup was eaten, the son was left in the feeding chair for almost two hours – describes Natalia Bujak.

As it appears in the recordings, did not organize didactic games for the children and they were not taken to the balcony. Children should spend all day on four walls. "During those two days the children were unoccupied. Sometimes there was a lady for 18 children – says Wiktor's mother.

After watching the recordings, Natalia rescinded the contract with the institution and took the child to another nursery. She described the situation yesterday on Facebook. "I expected the owner to show remorse, apologize, and refer to the situation that happened." But that did not happen – says Natalia Bujak.

In an interview with Mrs. Natalia, the director of the facility was only to say that the two children who took care of the children would be brought to bear the consequences. A formal note was made from the meeting with comments on recording the monitoring.

"I do not want to hurt anyone. I care to warn other parents because no child deserves such treatment. That's why I posted this post. Other parents are responding and they write that they have had similar situations. One of the former nurses at this daycare wrote to me that I should be happy to have watched a video without sounding, otherwise it would be even worse – explains Natalia Bujak. "However, I think we as parents should pay more attention to the place where we leave the children," he adds.

The headteacher refused to comment, covering herself with RODO and explaining that she had not read the post posted on the network by Mrs. Natalia.

– I can only comment on the things that will be presented to me in writing – says Onet Magdalena Dąsal, director of the nursery Bajkowe Ludki.

Wiktor's mother assures that after watching the monitoring record, she wrote to the owner of the nursery a letter with the inclusion of a note made by the director. A copy of the letter went to the principal as well.

"I would like Brylantowa's nursery to become a place where you could bring a child with a clean heart so that the owner could change the approach and be able to think and act not just in business and that the director had fewer duties or better management, you could see in all the meetings, she is very stressed and finished, "concludes Natalia Bujak.