Workers from Central Europe are fleeing Britain. They are afraid of brexit | management 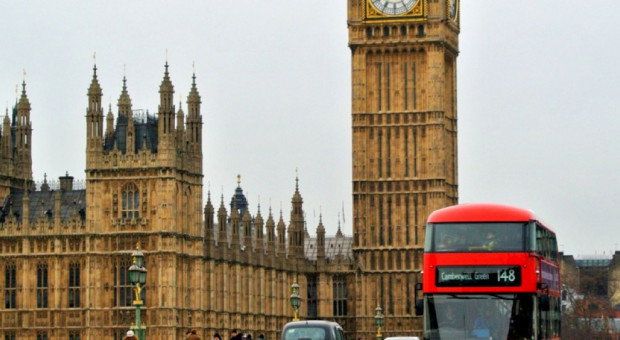 In the report on the condition of the UK labor market, it was emphasized that the largest changes were recorded between the so-called A8 groups, or eight Central and Eastern European countries that joined the European Union in 2004.

In the last twelve months, its number has dropped by 154 thousand. (14.9 percent), which may signal a possible wave of UK migrants' travel, announced by commentators, in the face of growing uncertainty over the planned exit of the EU country.

The number of people employed in other Community countries increased slightly (22 thousand), mainly due to the entry of 16 thousand. new officials from Romania and Bulgaria who joined the EU in 2007.

For months, professional organizations have warned against leaving employees in key sectors – including health care, nursing care or production – stressing that this is one of the biggest threats arising from Brexit.

A day before the release of Tuesday's data, the Chartered Institute of Personnel and Development (CIPD) warned that employers are struggling with the problem of detaining and recruiting new employees who are migrants from the EU and from outside the Community.

As noted, this is particularly related to the decision to leave the European Union and change the perception of the UK as a less attractive place to live and work.

In the second quarter of this year. The Nursing and Midwifery Council (CMN) reported that between April 2017 and March 2018, 3,900 people were absent from the register of persons with a professional qualification. people (29 percent more than in the previous year). At the same time, the number of new registrations dropped significantly: from 6.3 thousand. up to 805 people (below 87%).

Updated data on the estimated number of foreigners in the UK, including Poles, will be published in late November.

According to data from last year in the United Kingdom, just over one million Polish citizens lived and in total about 3.2 million EU citizens.