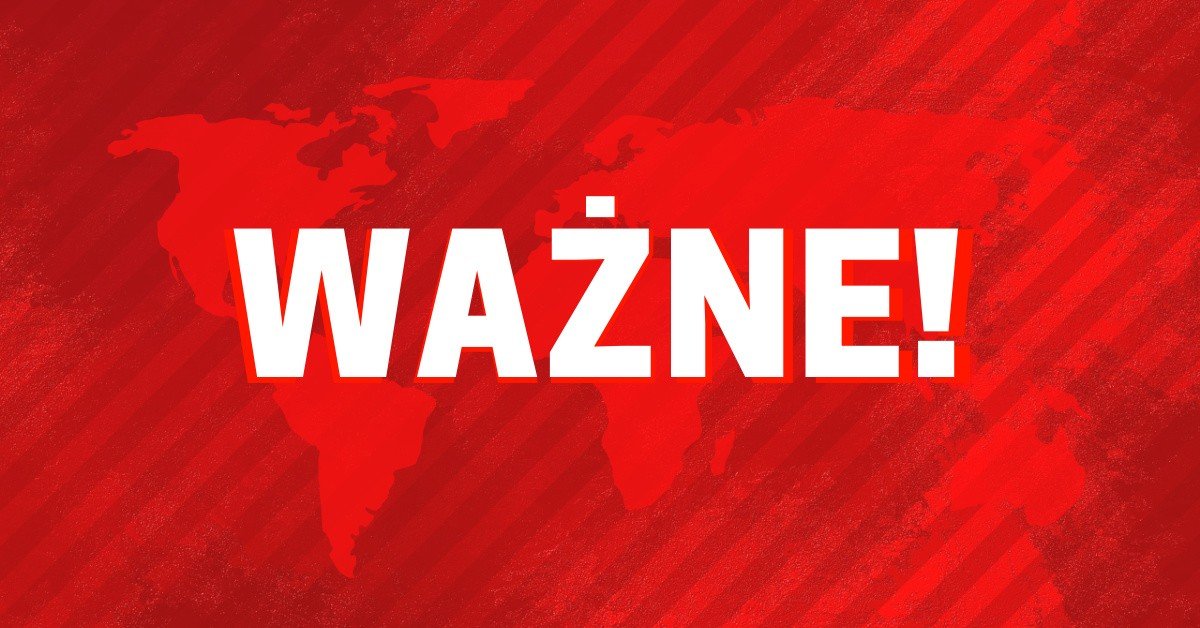 Holiday vacations currently have 20 or 26 days off per year. Everyone who works under an employment contract has the right to leave. Is the extension of the holiday another proposal of the PiS government for the Poles? According to the survey, the countrymen expect this from power. Look.

The vacation leave is only available for people employed by employment contract. The length of the license depends on the employee's seniority.

How much holiday do we have?

The following periods of study in: 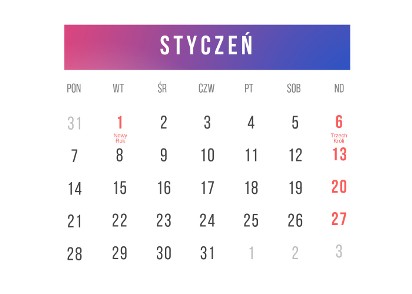 From surveys done for Wirtualna Polska and money.pl, the vast majority of Poles would like longer holiday leaves.

As much as 64 percent respondents are of the opinion that the government should increase the number of slacks during the year. Only 16%. the interviewees are of the opposite opinion and do not want changes.

Poles during the week work longer hours than their counterparts in other Western European countries.

We also have 13 holidays – official holidays.

Would extending the holiday be another government proposal for the Poles?

For a long time, there was a topic, for example, free on Good Friday. PiS will not decide to mix holidays, but statutory holidays are a different topic. In principle, there are two possibilities: Good Friday or December 24, Christmas Eve.

In connection with the work on the new Labor Code, media reports already in early 2019 have changes in holiday leaves. The most important change was equal to the number of vacation days for all employees. Regardless of length of service, each employee would be entitled to 26 days of paid vacation per year. 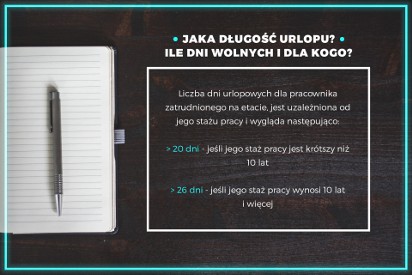 Another idea was to introduce a regulation on limiting holidays. The license may be used until March of the following year at the latest. After this period, the vacation leave would be a cliff and the employer would have to pay the equivalent for lost vacations.

The third planned change concerned the liquidation of paid leave on demand. In an emergency, an official may only take advantage of unpaid leave.

The Ministry of Labor, however, withdrew from the draft of the new Labor Code. However, it has been observed that part of the solution can be introduced (even if it is a public holiday). However, at present no legislative work is being done to change the current provisions related to the license. The same rules apply as in previous years.