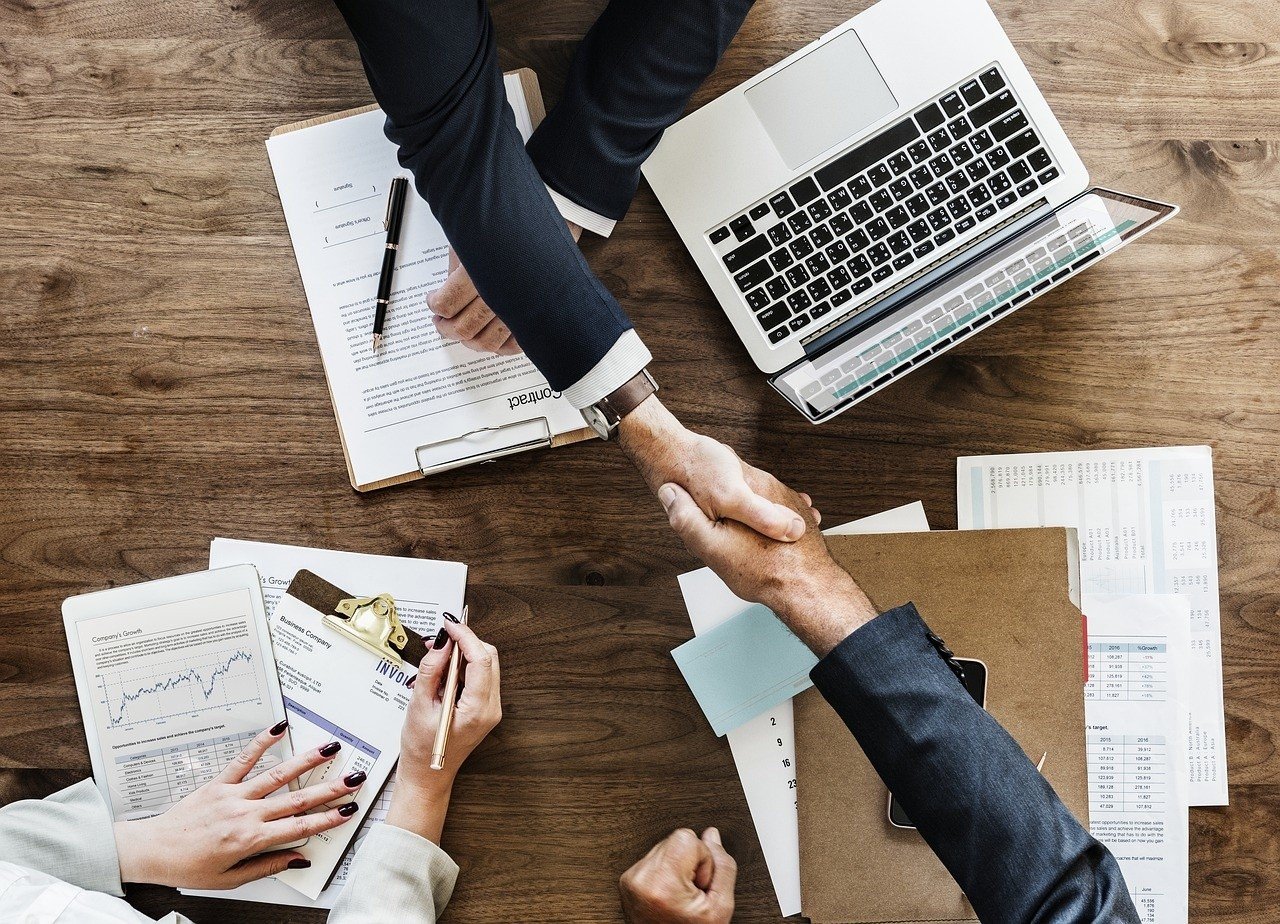 Contracts of work may be less flexible. Changes in the Labor Code are fast approaching – just for the Senate Commission on Human Rights, the Rule of Law and Petitions, a proposal for changes has been made. Employers may be forced to give reasons for termination in the case of contracts that are concluded for a defined period of more than 6 months.

Contract of employment – will you need to explain for termination reasons?

Currently, the Labor Code in art. 30 pairs 4 on the obligation to indicate the reason for terminating the contract in two cases:

If the changes proposed in the Senate materialized, the employer would have to explain the termination of the contract, even if he did this with the employee for six months.

Will employment contracts be less flexible? Will not employers want to give it to them?

As we read in the report of the employers' organization of the Republic of Poland:

the excessive hardening of the labor law system, in particular, the rules for terminating fixed-term contracts can have counterproductive effects – instead of contributing to the wider use of employment contracts, will lead to increased non-employment employment.

Source: Employers of the Republic of Poland