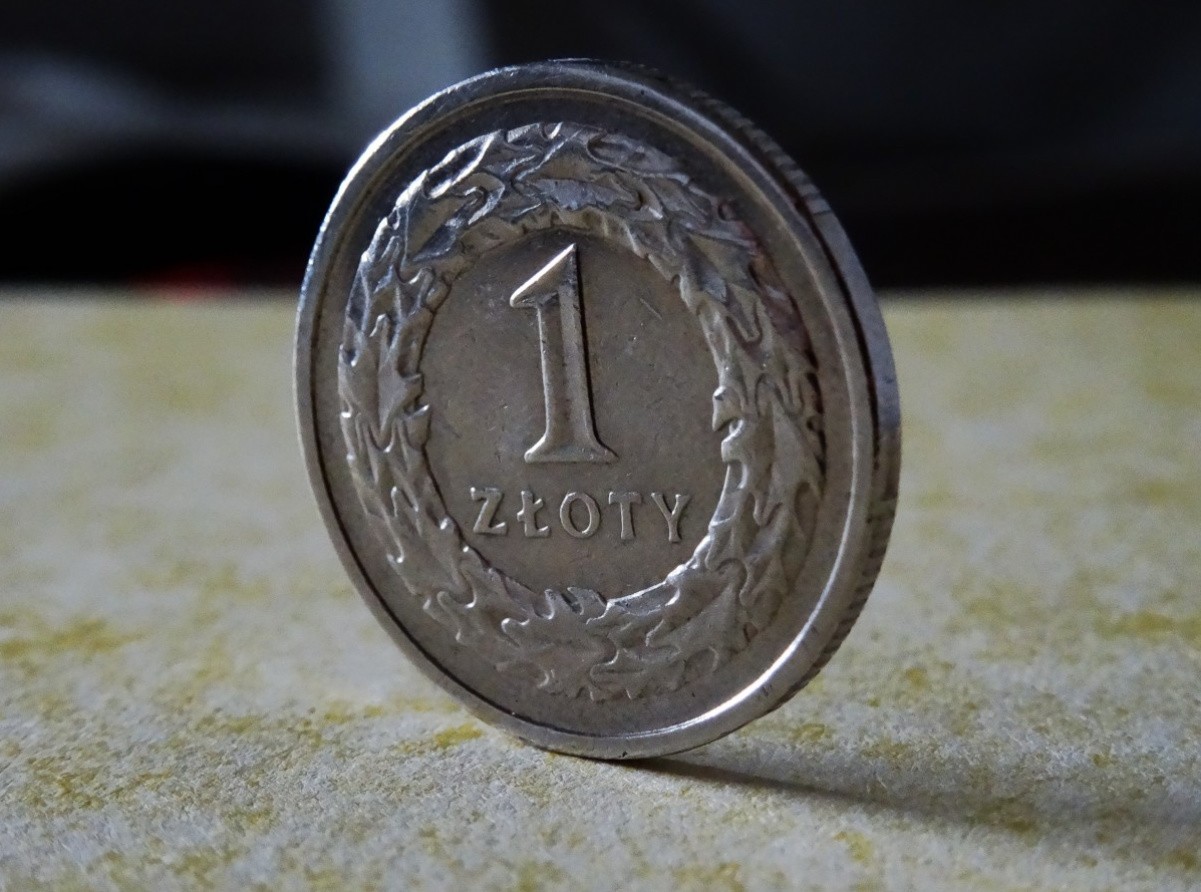 Next year – according to data compiled by Super Express – pensions are expected to increase by several tens of zlotys. The average pension will be higher by 52 PLN, and the minimum by 25 PLN per hand.

Retirement 2020 will increase with certainty – this is the result of the government's forecast, which is included in the Update of the Convergence Plan.

This year, pensioners received a pension increase calculated according to the principles of the valuation of the percentage share (the lowest pensions were increased by a fixed amount). It is possible that the government will introduce such compensation next year.

"DGP" predicts that the indexation of pensions in 2020 may be higher. According to the newspaper, the benefits will increase by 3.24% next year. What does that mean?

The valuation index is calculated on the basis of the rate of inflation and the growth of real wages in the previous calendar year.

Official valuation data will have to wait until mid-January 2020. The CSO will provide information for the calculations.