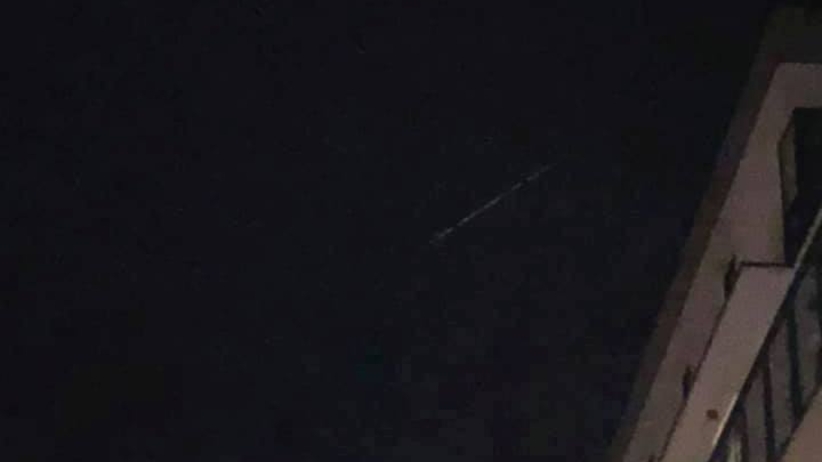 On Friday, the approx. At 11:30 p.m., an unusual view can be seen in the sky across Poland. It was probably a group of satellites placed in orbit of the Earth by the American company SpaceX.

Approx. H. At 23:00 a Polish formation was observed of several dozen satellites flying in a straight line. According to netizens who posted photos on social media, the flight was visible for about 50 seconds.

According to preliminary information, visible formations in the sky are Starlink satellites sent by SpaceX yesterday into orbit.

Pink moon in the sky. See photos of exceptional plenitude

SpaceX has placed 60 satellites in orbit around the Earth to provide high-speed Internet access anywhere in the world. The low population density areas of the world will mainly benefit.

Ultimately, almost 12,000 satellites can be found in space.