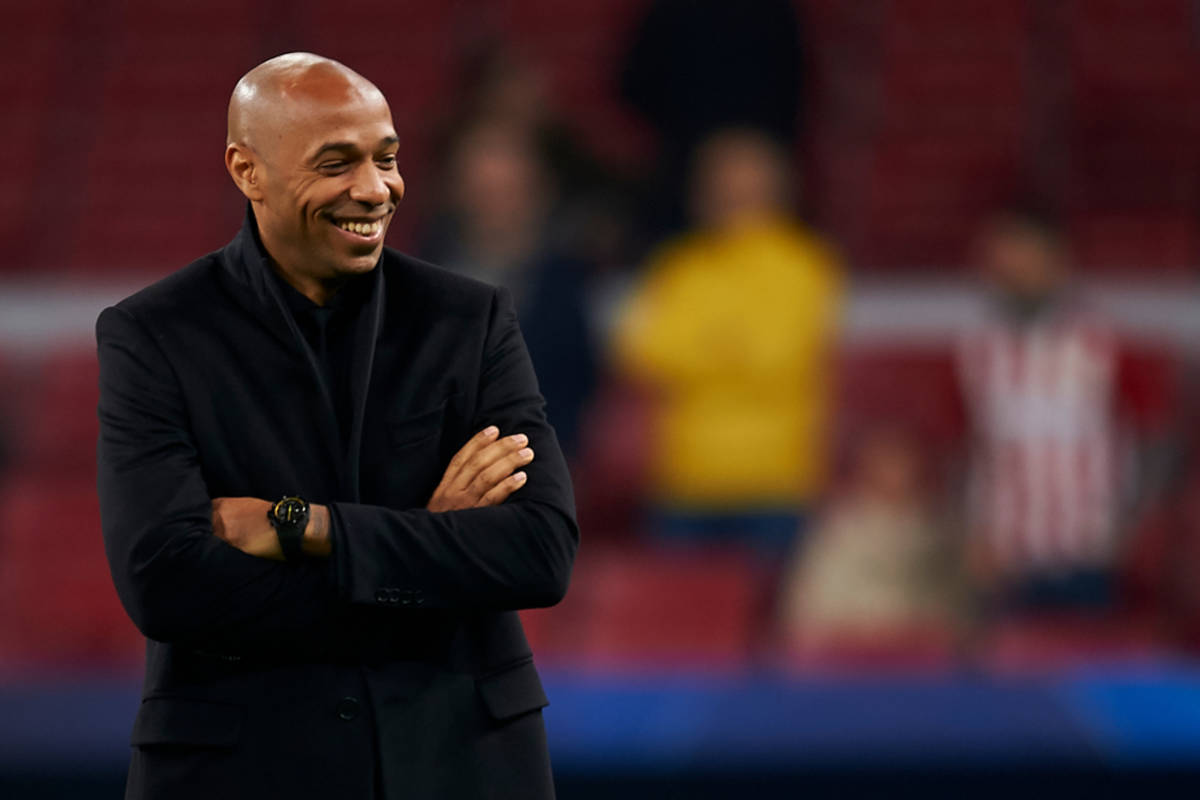 The New York Red Bulls are close to hiring a new trainer. Next week, Thierry Henry will sign a contract with the club – reports Sky Sports.

In recent days there have been discussions about the possible cooperation of a French coach with the club. According to Sky Sports, both sides have reached an agreement and Henry will be a new coach of the New York team. Everything should be finalized next week.

Henry was a Red Bull player for four years. In 2010-14 he played 135 games in which he scored 52 goals. Recently he worked as a coach for AS Monaco, from which he was fired.

The New York Red Bulls are in tenth place in the Eastern Conference of Major League Soccer. In seven games, they scored just five points. At the next meeting they will face FC Cincinnati on April 28.