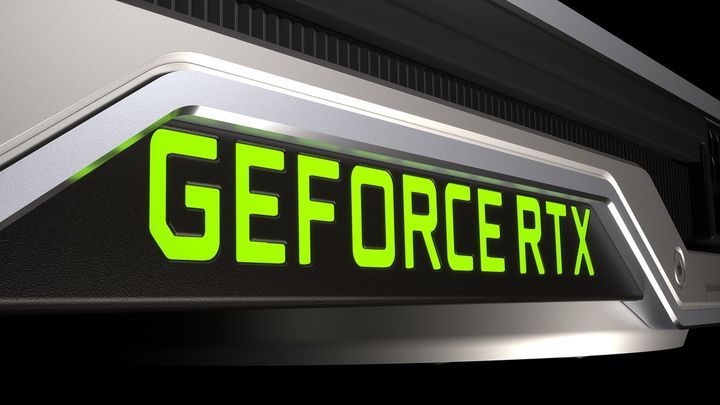 Another part of the leaks on the Nvidia RTX Super board appeared on the network. as reports Wcftech.com, RTX 2060 Super, RTX 2070 Super and RTX 2080 Super cards can be officially announced on June 21 and will go on sale in mid-July. We also know the suggested prices.

What under the hood?

Let's start with the RTX 2080 Super, whose heart will be the TU104-450 chip. In fact, it should be a TU102 circuit (used in RTX 2080 Ti) in the basic version uncorrected and changed to work with a smaller amount of VRAM memory. Rumors also suggest that it will be sold to other manufacturers without a standard set, which includes memory and a power section. This has more space for producers of non-reference cards. The suggested price for the Super RTX 2080 card is $ 799 (about 3700 PLN including additional VAT). This is the same price that the RTX 2080 debuted and a value of almost $ 200 lower than the price of the RTX 2080 Ti.

The RTX 2060 Super will be built on the TU106-410 chip, which we have found so far in the standard version of the RTX 2070 board. The price of the lower model Super series was set at $ 429 (about 1990 PLN with VAT) and as the only one, will be more expensive than its original version because the RTX 2060 on opening day cost $ 349 (about PLN 1,600 including VAT). Perhaps, however, the higher price is offset by efficiency.

It seems that Nvidia wants to show AMD who is ruling the graphics card market. This is a good situation for consumers because, as a result, we should pay less for more efficiency. We must therefore wait for official information from the manufacturer.

We invite you to like the Profile on Facebook. You will find there not only the most interesting news but also several interesting additions.