Huawei today introduced three major smartphones, plus two equally interesting tablets, with top technical specification. Then it's time to take a look at the Huawei MediaPad M6, which comes in two sizes.

Huawei MediaPad M6 is a family of new tablets from the Chinese manufacturerwhich undoubtedly deserve their attention. The latest tablets use the Kirin 980 SoC system, as well as 8.4-inch and 10.8-inch diagonal displays.

In the beginning, it is worth noting that Huawei MediaPad M6 with 8.4-inch and 10.8-inch screen have much in common and they basically differ from each other diagonally from the screen, as well as battery capacity and stroke dimensions. 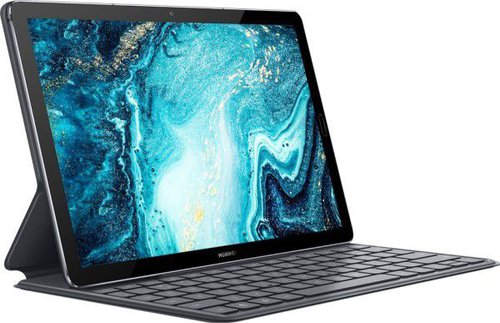 Compared to Kirin 970 and Mali-G72MP12, efficiency increased by 46% and energy efficiency by 178%. In addition, the MediaPad M6 family models are equipped with 4GB of fast RAM. 64 GB or 128 GB of internal memory were reserved for data (depending on the variant). Both tablets support microSD cards with a capacity of up to 512 GB

The tablets work under the control of EMUI 9.1, which is based on the Android Pie operating system.

Both versions of the MediaPad M6 are equipped with is displayed with a resolution of 2560 × 1600 pixels with narrow frames (taking into account the fact that they are compressed). The larger version with a 10.8-inch diagonal has a 7500 mAh battery, while the smaller version consumes power from a 6100 mAh cell.

Both tablets are equipped with front 8MP and 13MP rear cameras. There are also four speakers signed by renowned audio producer Harman Kardon.

And now it's time to suggest retail prices 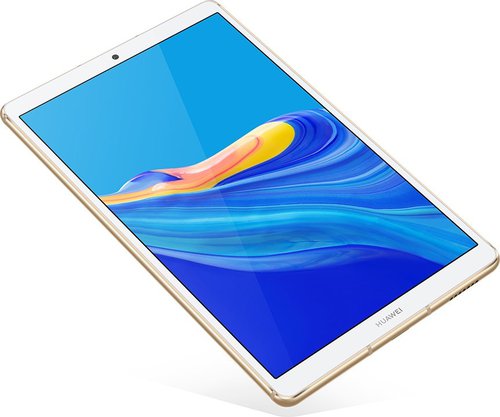 The sale of tablets in the manufacturer's domestic market has been launched since July this year.

Cool smartphones Huawei New 5 and powerful Kirin 810 officially. The Chinese do not forgive!