The cause of Mac Miller's death is known 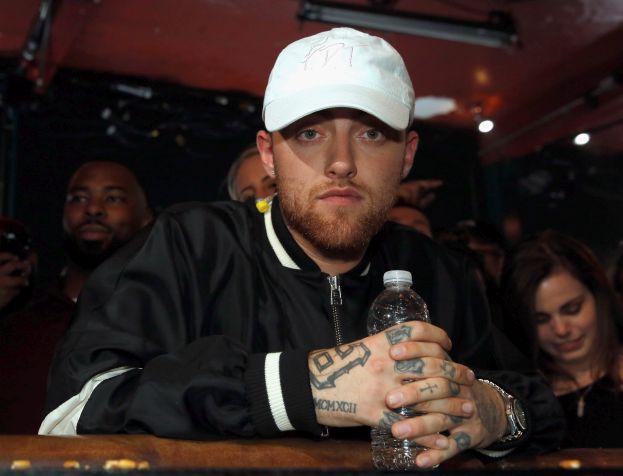 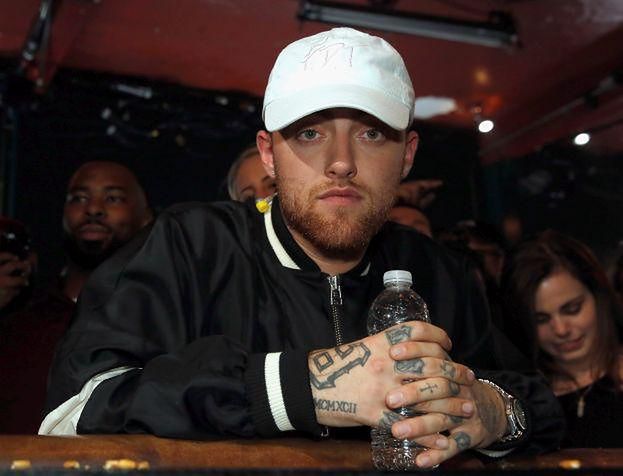 Less than two months ago, the show business world was shocked by death information Miller's Mac26-year-old rapper ex boyfriend Ariany Grande. The artist was found dead in his house. He lay on his stomach, bleeding from his right nostril. There was no sign of suicide, because Miller was in the process of making the video, he had released a new album five months earlier.

Remember: Someone cleaned Mac Miller's house and got rid of the evidence of his death!

On Monday, the cause of Miller's death was officially announced. The 26-year-old died because he had an overdose of drugsincluding cocaine. He drank the mixture with alcohol. According to the Los Angeles coroner's office, Miller did not want to commit suicide; his death was accidental.

Recall that the property on which the rapper died has already been rented: Mac Miller's house is now for rent! Price? Two American Average Wages! 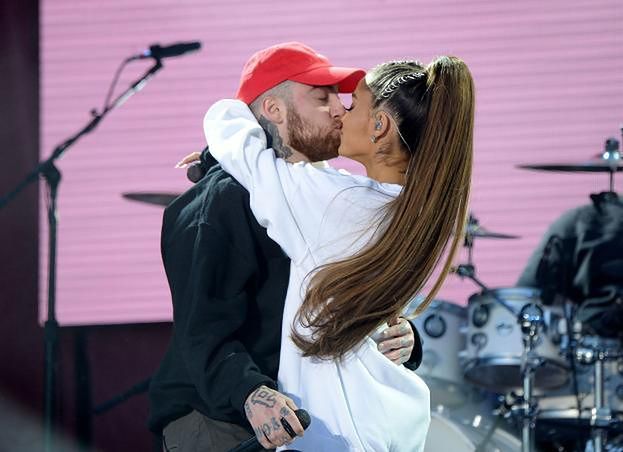 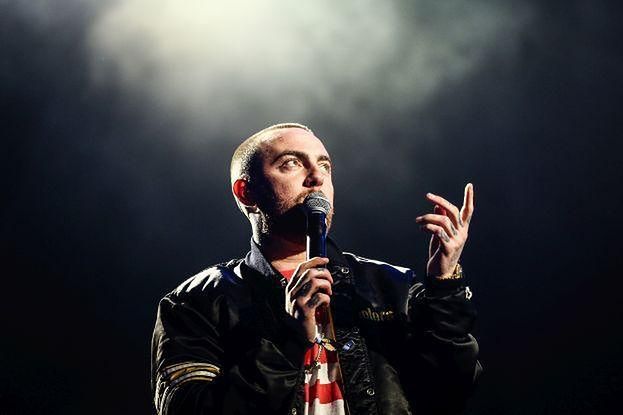 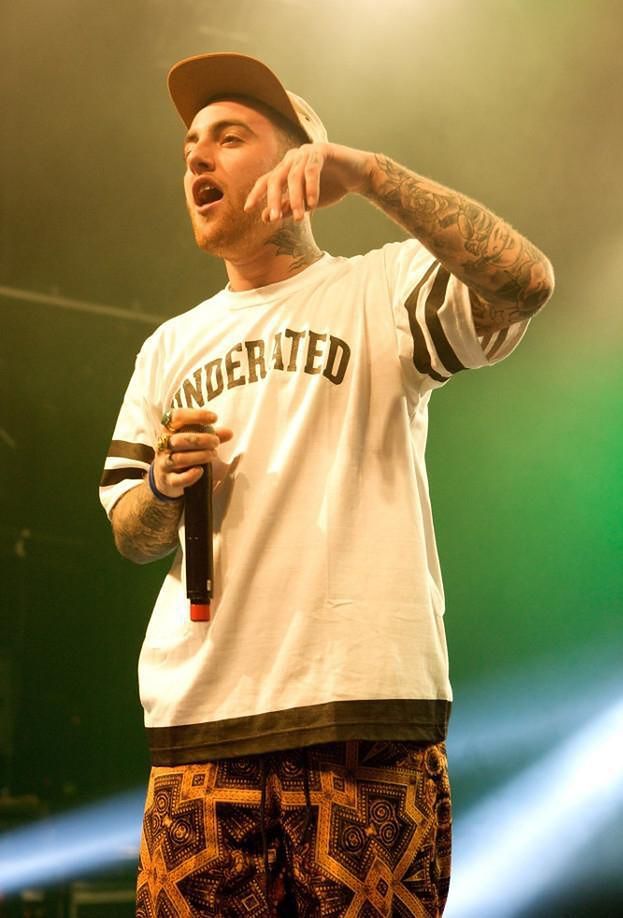