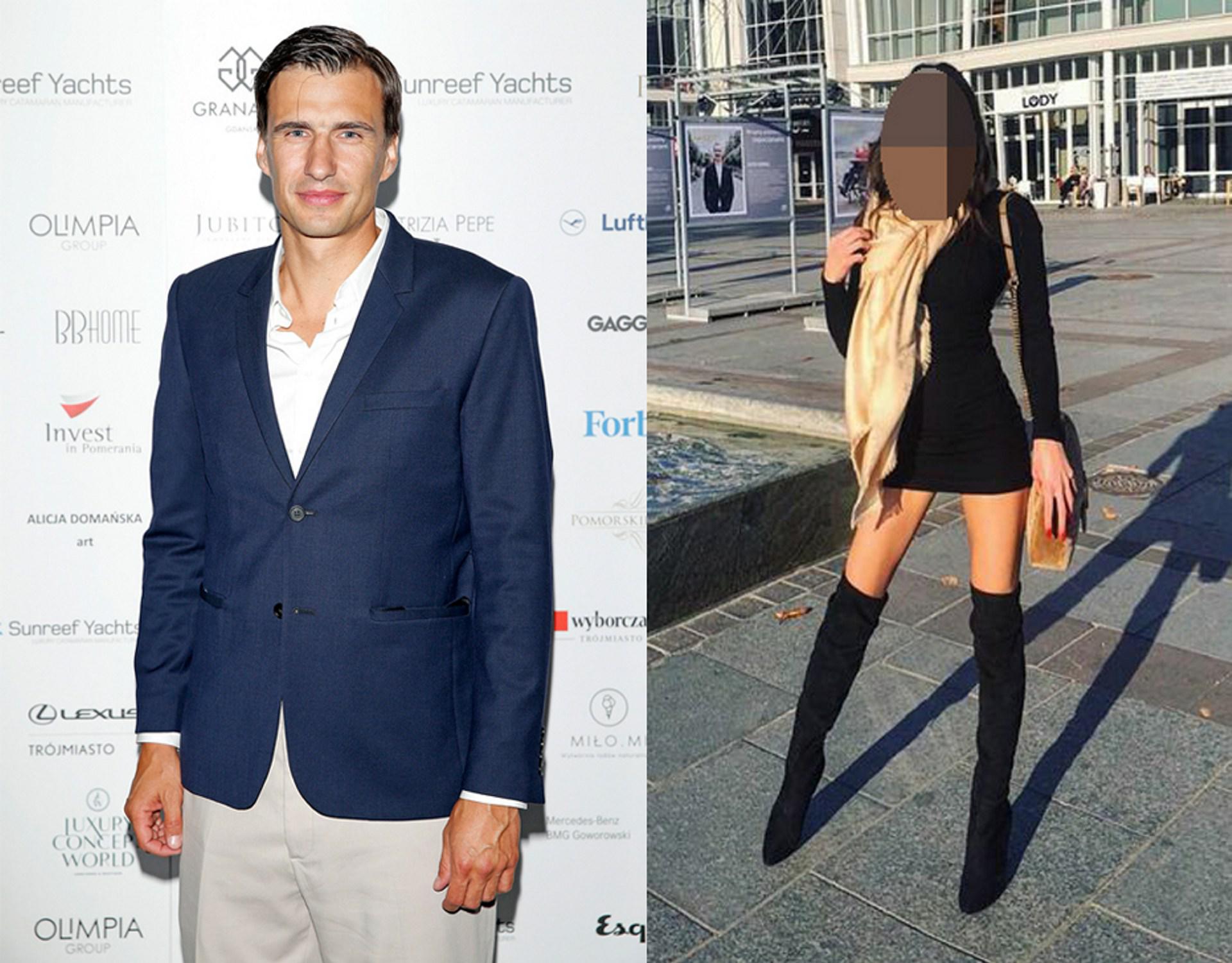 
The model Sylwia S. (29), who accused Jarosław Bieniuk (40 years) of brutal rape, decided to speak. In her statement, she revealed that she was sitting at home, crying and afraid to go to the store. The woman regrets that people do not believe her version of the facts and the guilt of Ania Przybylska's widower († 36).

On April 16, Jarosław Bieniuk was arrested. The man was accused of violating sexual freedom. The case was reported to police by a 29-year-old model, Sylwia Sz. After the preliminary analysis of the case, the police released the former player in freedom. However, he had to pay a deposit of 20,000. zł. Although the investigation continues, Przybylska's partner says he is innocent. He issued his first statement shortly after leaving the detention center, and recently spoke about the case also in Dzień Dobry TVN & # 39;. Now Sylwia Sz has decided to take the floor. In the program "Uwaga", the reporter read the statement made by the model.

– What has been happening in the last two weeks has lynching. No one was interested in what really happened and what happened, and they all focused on lying, offensive accusations that only meant to divert attention from the truth. I was alone with that. Everyone turned away from me and my friends were attacked ruthlessly so that I could not count on their support. (…) I've been sitting alone at home for two weeks, crying, afraid to go to the store. Sometimes I feel that even greater tragedy would have to happen to make you believe what really happened that night "Sylwia Sz wrote.