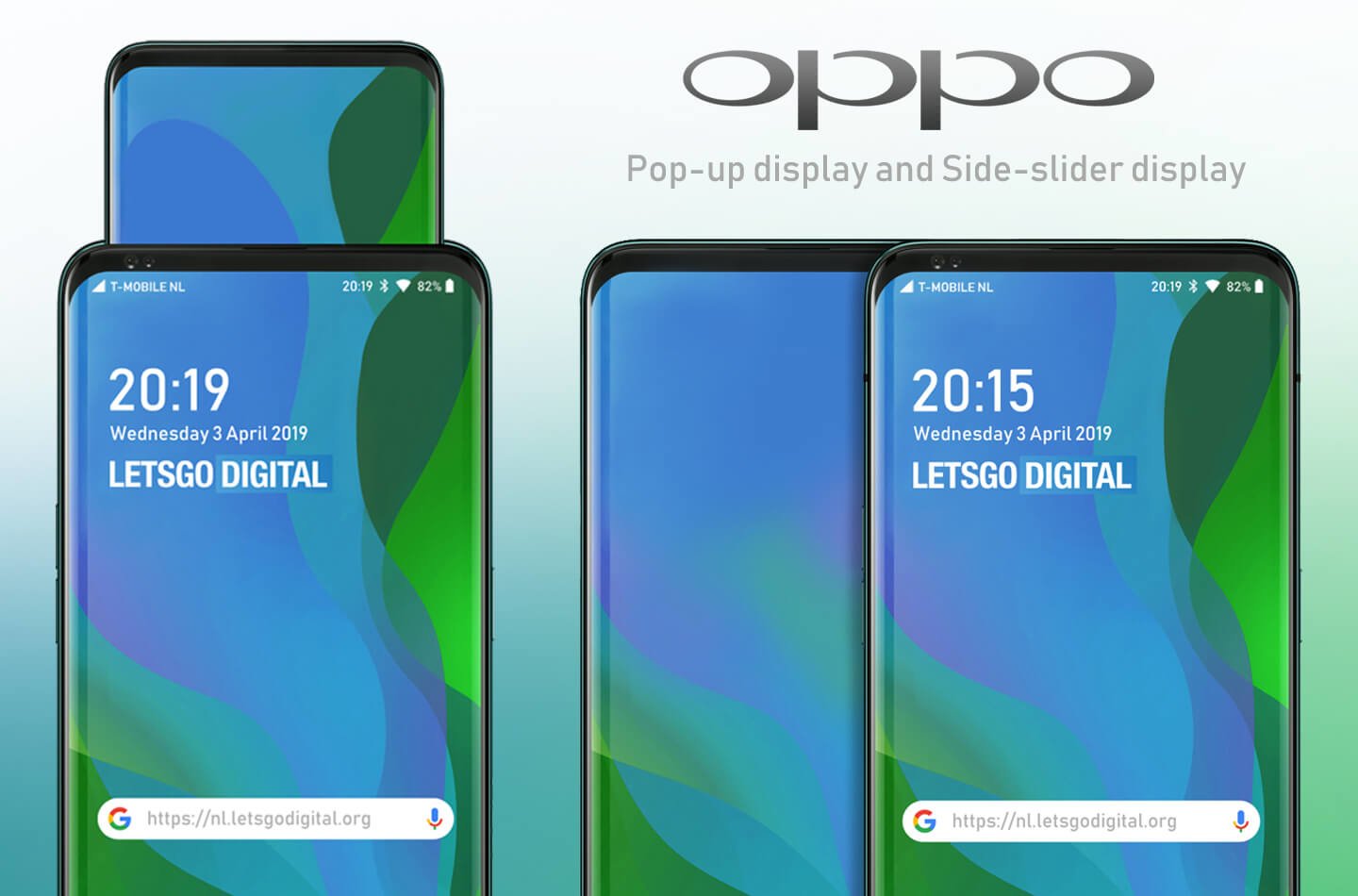 Just a few months ago, probably no one would believe that there will be so many smartphones on the market with pull-out cameras. In addition, we will be introducing new ones, including Oppo Reno and Samsung Galaxy A90. However, the mentioned Oppo decided to go a step further and design a device with a screen that slides out of the inside of the cabinet.

Smartphones with retractable cameras are still not popular, but the fact is that recently many of them debuted on the market, so they will definitely be permanently on the pages of history. Sooner or later, this solution will surely disappear, but for now, it is difficult to predict what will replace it – perhaps hidden under the windows, selfies and video chat cameras. That would be something.

Selfie camera should be

Everyone should be aware that a selfie and video chat is required on a smartphone, even if someone does not use it. However, these people are less than more and it is not profitable for manufacturers to create devices for such a small group.

For this reason, it is common practice to cut portions of the screen to push into the space so that the camera lens is organized. There are some people, however, who do not like any slots or openings, and it is probably just for these users that smartphones are created with chat and selfie slide-out cameras. And by the way, producers can boast an even larger proportion of the screen surface to the surface of the entire front panel (screen-to-body ratio).

In this case, Oppo decided to address the subject of retractable elements in a completely different way. In a patent sent to WIPO (World Intellectual Property Organization), the inside of the box is not a camera for selfie and video calls, but a second screen. Interestingly, the frame around the screen is so wide that, according to the design, will fit into a speaker for conversations and a self-test device. 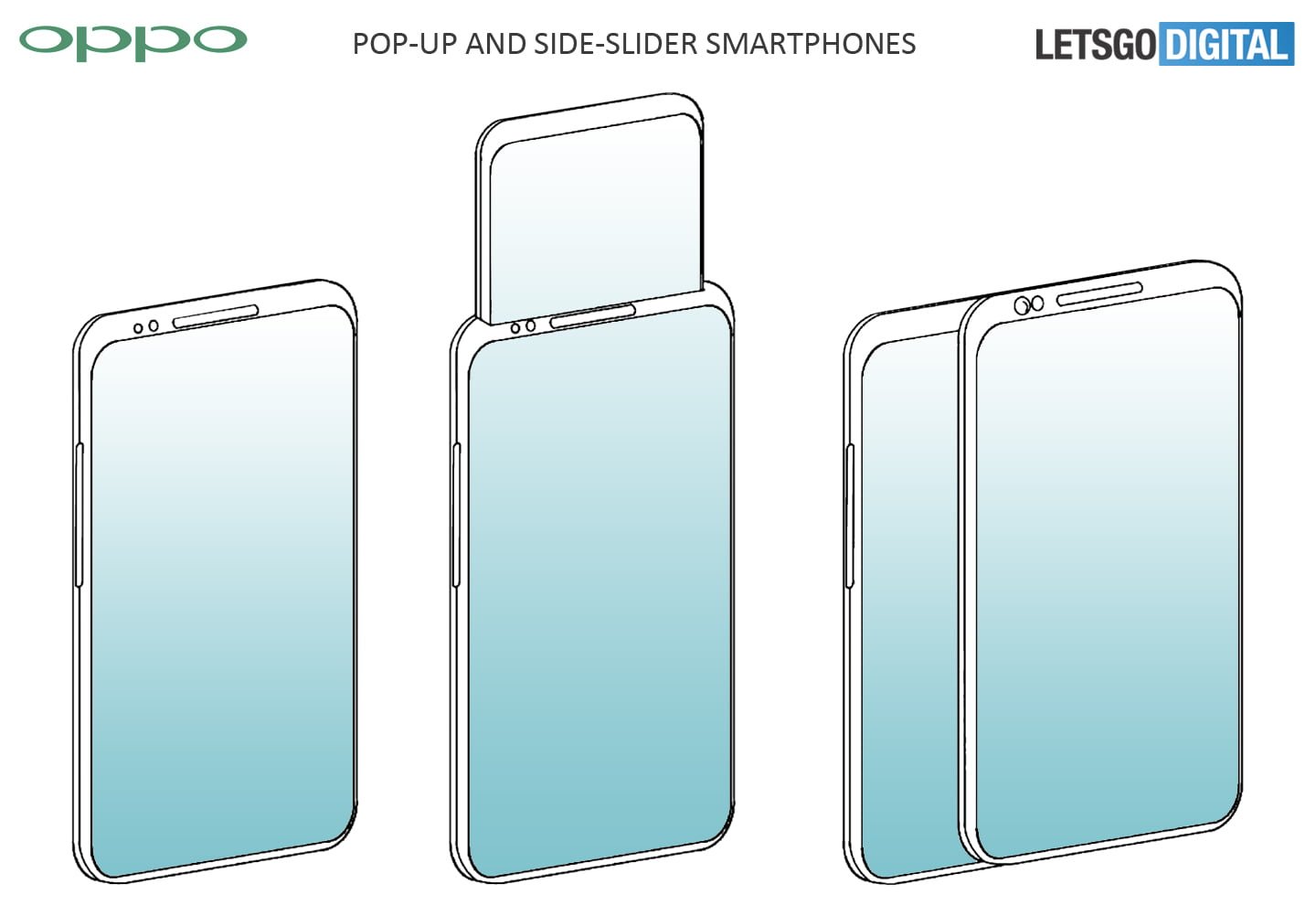 Oppo patent for a slider smartphone (photo: WIPO via LetsGoDigital)

The first of the projects seems quite absurd because I can not imagine using the pull-out of the top edge of the screen – coming up would be extremely uncomfortable because the smartphone itself is very large (like almost every new smartphone – lower demand is very small, to make it profitable to produce them).

The second design is much more attractive to me because it is something like LG Dual Screen for LG V50 ThinQ 5G, with the difference that the screen is hidden inside the device. Of course this would undoubtedly affect the weight and price of the smartphone, but in practice it could be very useful. 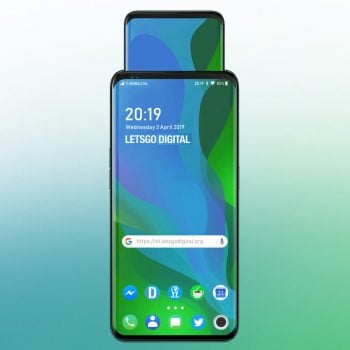 Viewing a smartphone with a sliding screen (photo: LetsGoDigital) 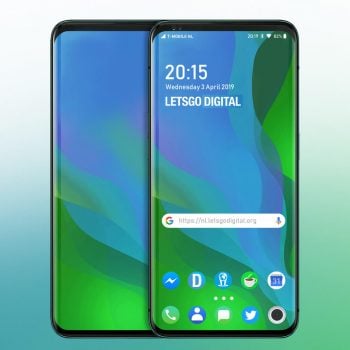 Viewing a smartphone with a sliding screen (photo: LetsGoDigital)

When will an Oppo smartphone with a sliding display come on the market?

It must be remembered that we are talking about a patent all the time, an idea that may not necessarily materialize and appear on store shelves. For now, it's very risky – because innovative design and average customers do not necessarily want to spend on something so unprecedented, looking at the prism of what smartphones are currently selling.

However, I would be happy to see the final version of the second of the above projects, because I like news so unusual, and so I have a weakness for sliders. And how do you like both ideas?

If you found a typo in the text, let us know by marking the word problem with a cursor or by pressing the phrase Shift + Enter or click here. You can also report an error by writing to email.