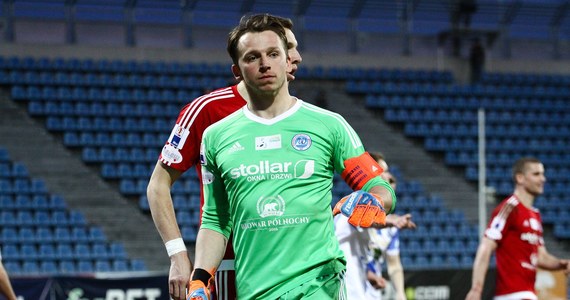 Ariel Jakubowski, 41, will replace Kamil Socha as coach of the Wigry Suwalki footballers. Due to the band's poor performance, Socha lost his job on Monday. On the same day, the management of the first league club entrusted to a new coach. 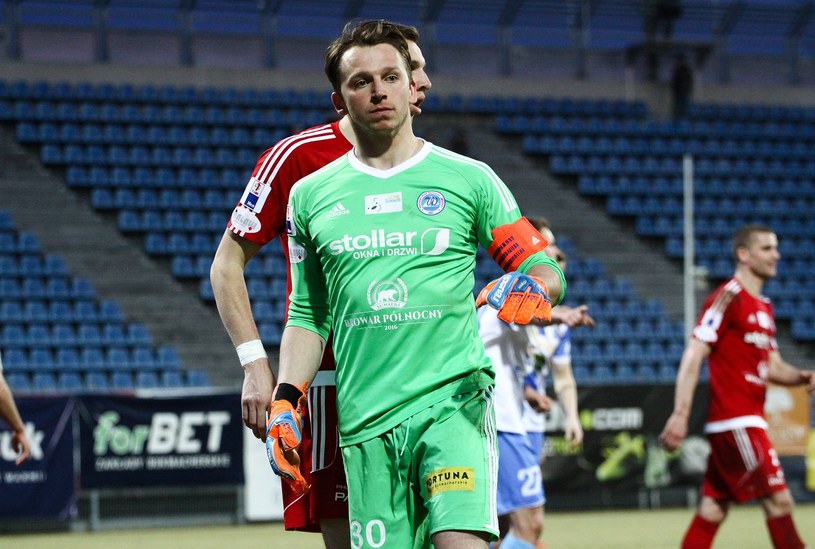 Hieronim Zoch, goalkeeper Wigry, this season only appeared in the Cup of Poland
/Artur Szczepański /News from the East

The Suwałki team has not won the game for nine games and is 13th in the table.

The club reported Monday at noon on its website that it rescinded the deal with Socha by agreement of the parties. A few hours later, he named the new coach.

Jakubowski played in the first league nearly 250 meetings. He defended the colors of clubs like ŁKS, Wisła Płock, Lech Poznań and Ruch Chorzów. He has been coaching for several years. His assistant in Wigry will be Donatas Venceviczius, who has been associated with Suwałki for years. He also served as coach of Wigry, but recently he worked in Lithuania.

Wigry had a good start to the season, despite many changes in the team. They even took fourth place in the table, but now they are in 13th place and divide the two points in the relegation zone. Suwałki's team achievements this season include four wins, seven draws and six defeats and a 1/32 win for the Polish Cup.
See the results, schedule and table of the 1st league